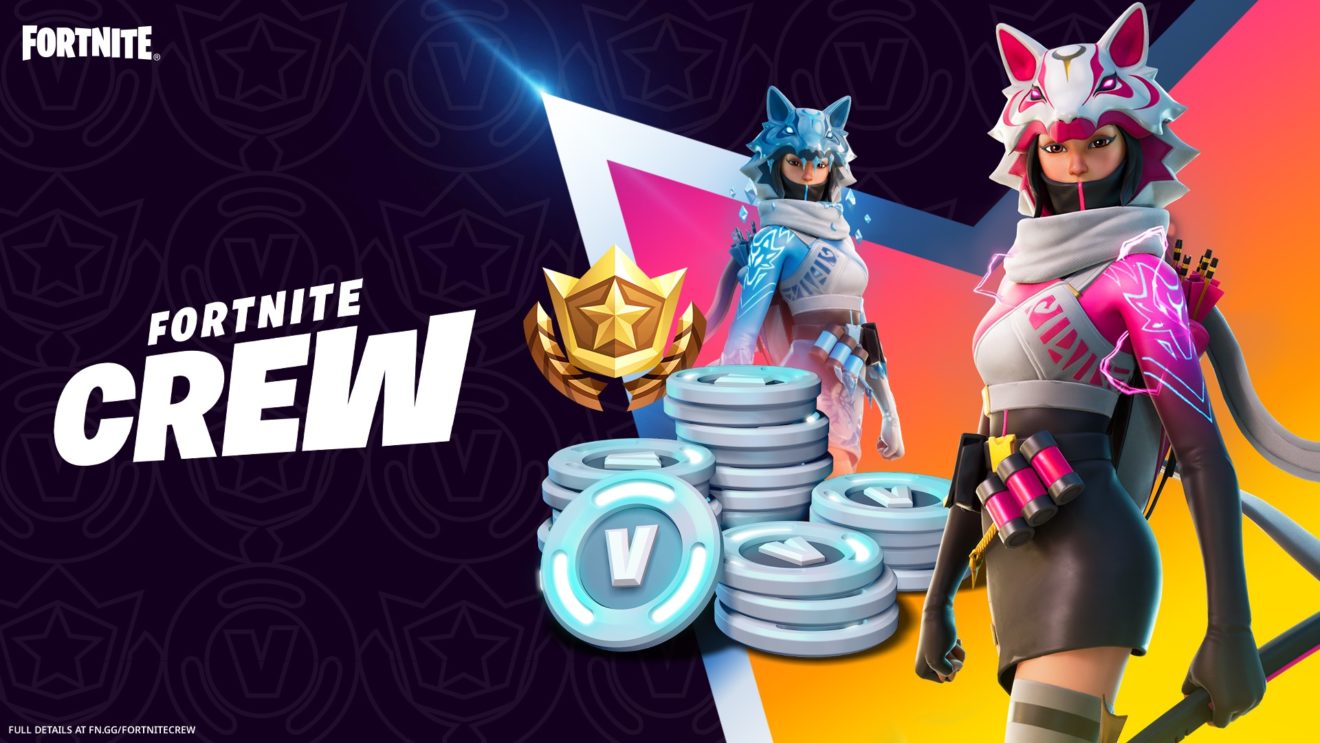 Epic Games has revealed the new skin that Fortnite Crew subscribers will be getting in February.

The latest Fortnite Crew skin is Vi, The Fox Clan’s last hope, and she will be available from 7 p.m. ET on January 31st until the end of February. February’s Crew Pack also contains the Foxbow Quiver Back Bling, Crooked Claw Pickaxe, Drift Shift Wrap, and a loading screen.

In addition to the above, subscribers get their monthly stipend of 1,000 V-Bucks and access to the current season’s Battle Pass.