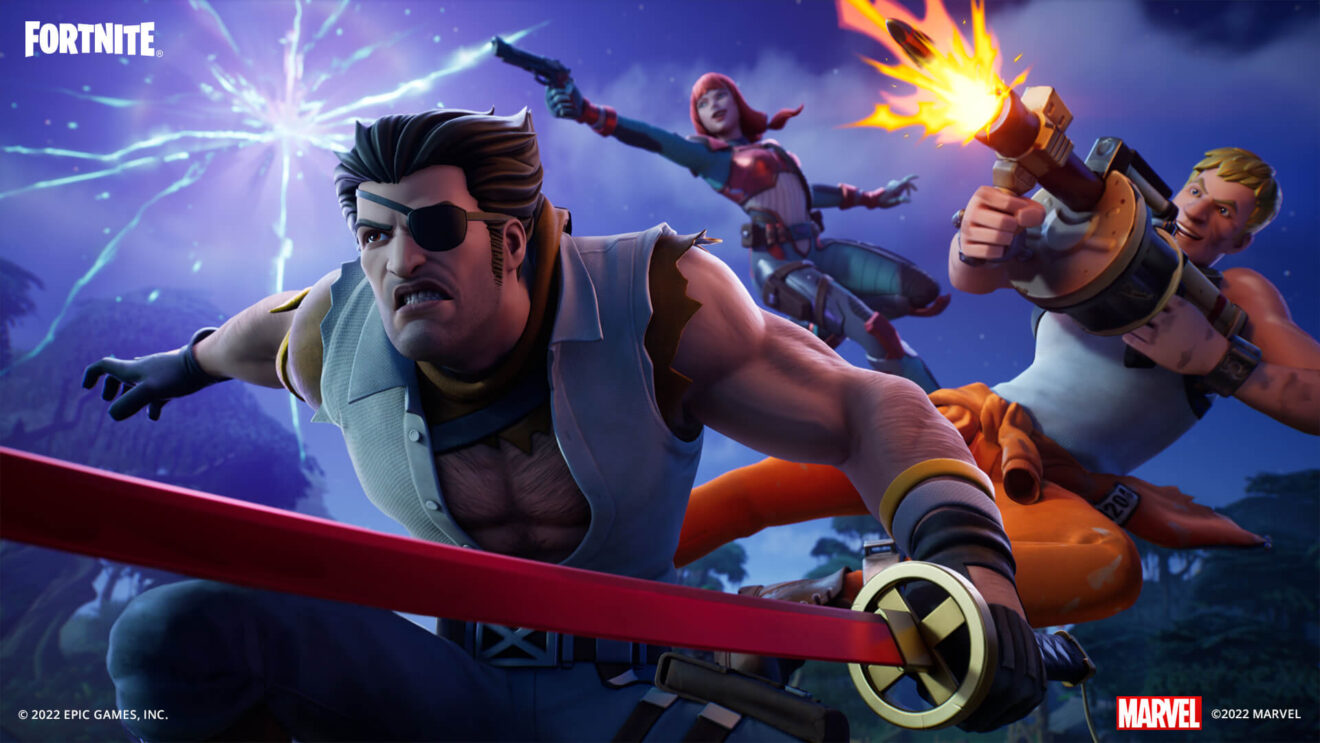 Epic Games has revealed the contents of the August Fortnite Crew Pack.

Starting July 31st, Fortnite Crew subscribers will gain access to the Wolverine Zero Outfit, which is based on the character’s appearance in the Fortnite X Marvel: Zero War comics. In addition to the outfit, subscribers receive the Muramasa Blade Back Bling, which can also be used as a pickaxe, and the Best Fight You Ever Had Loading Screen.

Fortnite Crew subscribers can also grab the Cuddle Cerise Style of the Ice-Blasted Snow Crunchem Back Bling during the No Sweat Summer event just for logging in.

On top of everything mentioned above, subscribers receive access to the Chapter 3 Season 3 Battle Pass and a 1,000 V-Bucks monthly stipend.