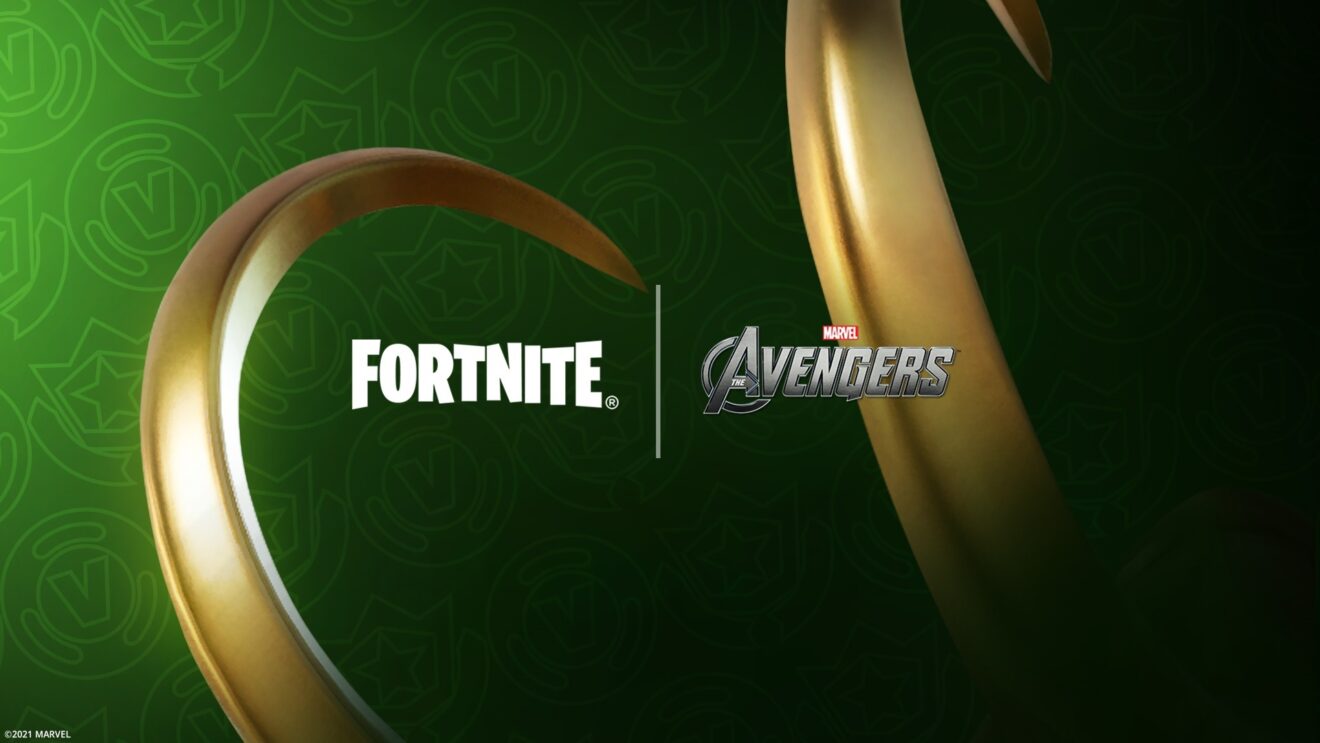 Fortnite Crew members are getting Loki in July

Fortnite Crew members will be able to add an outfit based on the trickster Loki to their Lockers when the July Crew Pack goes live next week, Epic Games has revealed.

The developer posted a teaser for Loki’s arrival on the official Fortnite Twitter account, but stopped short of sharing an image of the actual outfit. In addition to the Crew Pack, subscribers will receive access to the Chapter 2 Season 7 Battle Pass and their monthly stipend of 1,000 V-Bucks.

In other news, Fortnite‘s Cosmic Summer event is going on now until July 5th. During the event, popular Creative LTMs will be returning along with quests that reward a Back Bling, Glider, Loading Screen, and more. Epic Games will also be bringing some new and returning summer-themed outfits to the store throughout the event.