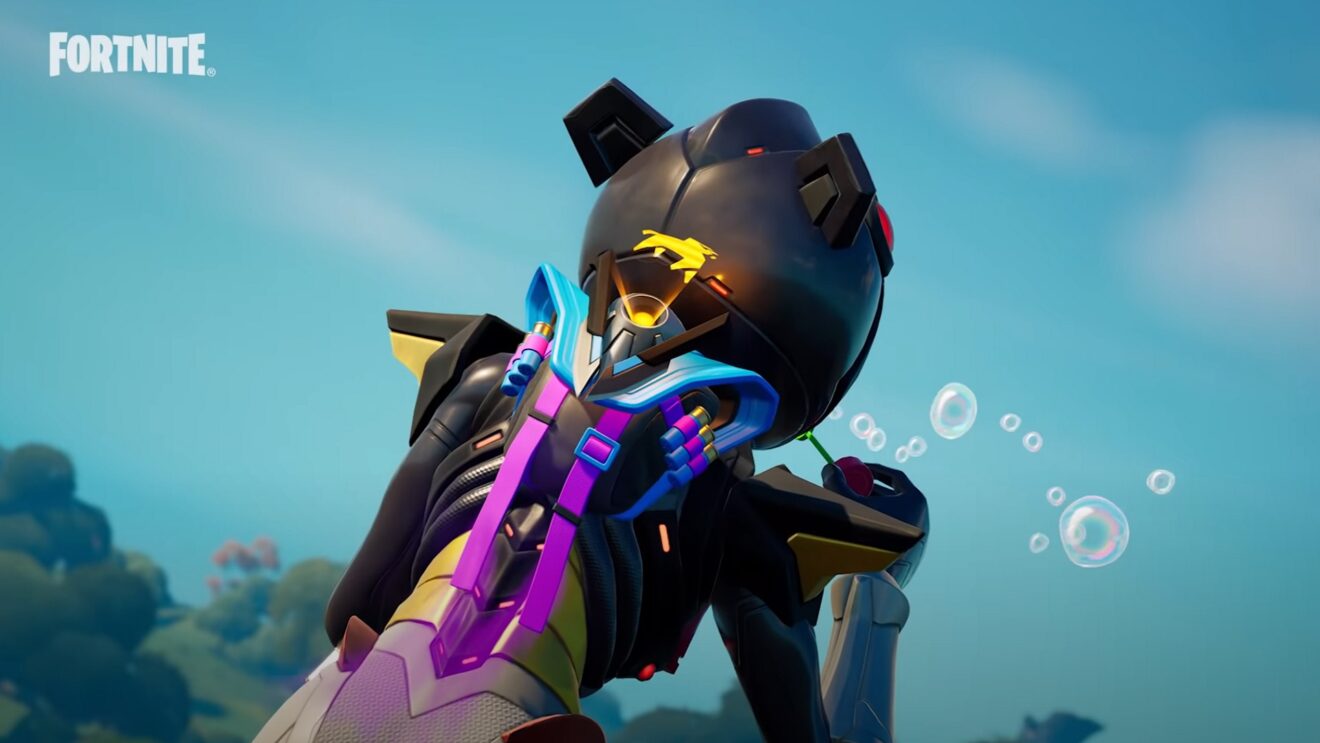 Fortnite Crew adds an evolving Back Bling and Pickaxe

With the release of the 17.50 update, subscribers will be able to equip the Protocol Pack Back Bling, which is part of the Legacy Set. Each month that players are subscribed to Fortnite Crew they will unlock a new stage of the set for up to a total of six stages.

The second stage unlocks the Protocol Elite Style, while stage three adds the Protocol Overdrive Style and the Zen Axe Pickaxe. A full rundown of all six stages, courtesy of Epic, can be found below:

Players can customize all styles of the Protocol Pack Back Bling by choosing the main color, the color of its smoke effects, the Banner on display, and the Banner’s color.