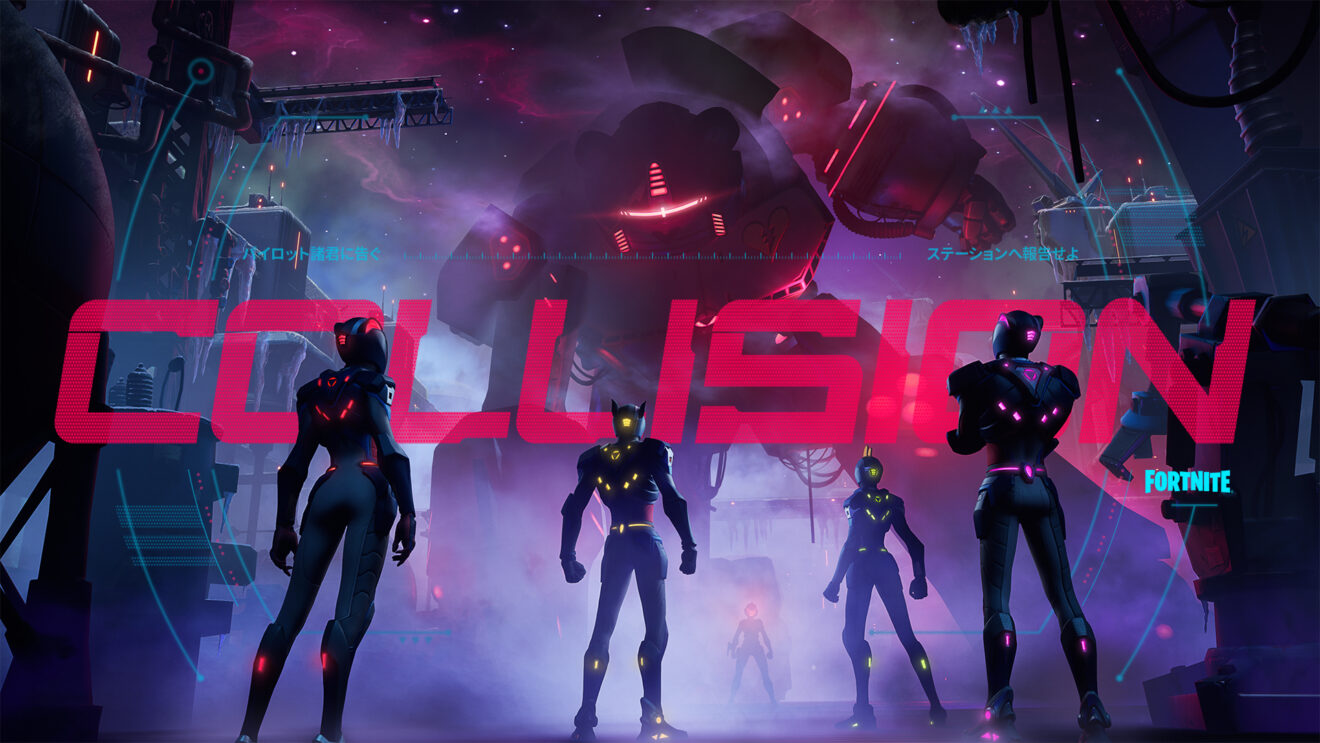 Epic Games has announced that the finale event for Fortnite Chapter 3 Season 2 will take place on Saturday, June 4th.

Collision is “a one-time only, in-game event” in which “the fate of the Zero Point will be decided,” according to the developer. The Collision playlist will be live 30 minutes before the event is due to begin at 4 p.m. ET.

All players who log in on June 4th will be gifted an exclusive Loading Screen and Lobby Track.

“Note that any unused Battle Stars will be automatically redeemed for the earliest available rewards, but unspent Omni Chips will be lost when the season ends,” Epic Games adds. “As with any season, — Quests and rewards from Packs like the Golden Touch Quest Pack will carry over to the next Season.”