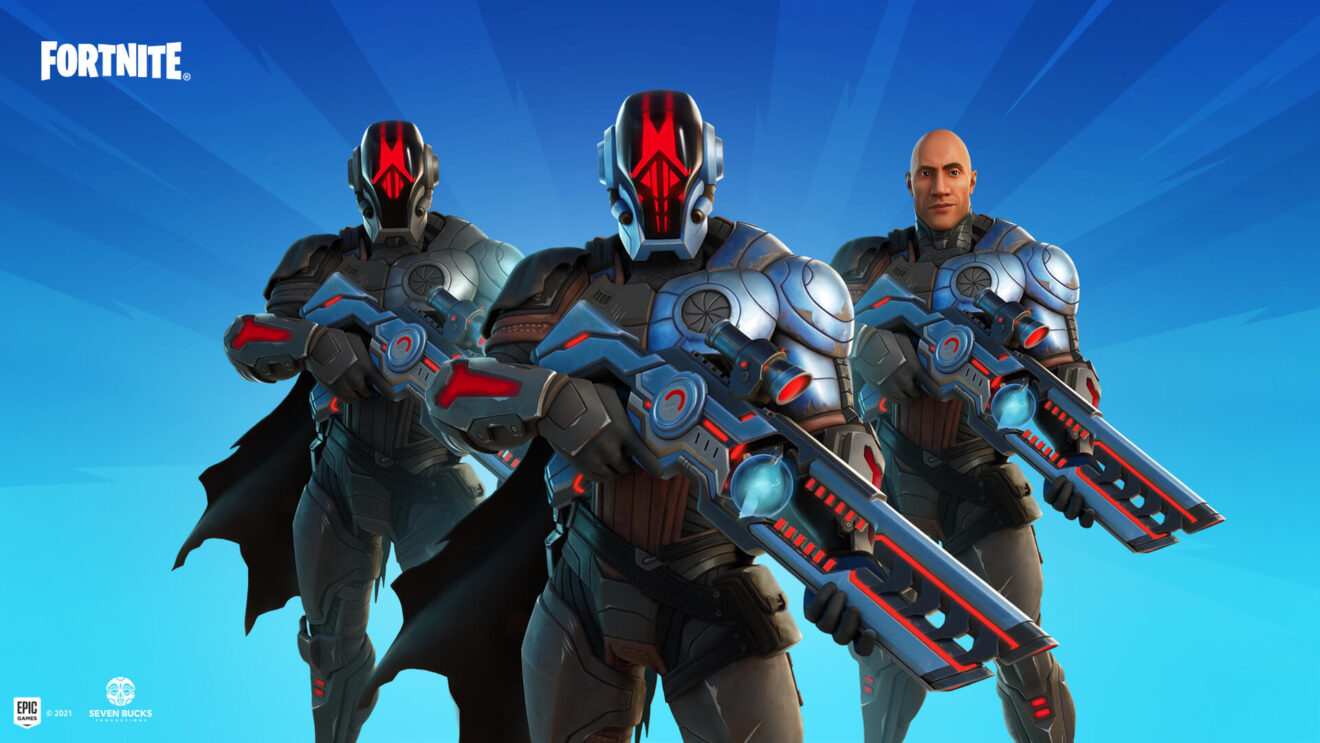 Fortnite players can now add The Foundation, who is played by Dwayne “The Rock” Johnson, to their Locker.

Owners of the Chapter 3 Season 1 Battle Pass will find a new set of The Foundation Quests on their Quests page. Complete them all to obtain the outfit and a number of cosmetics. The first page of quests unlocks the following: