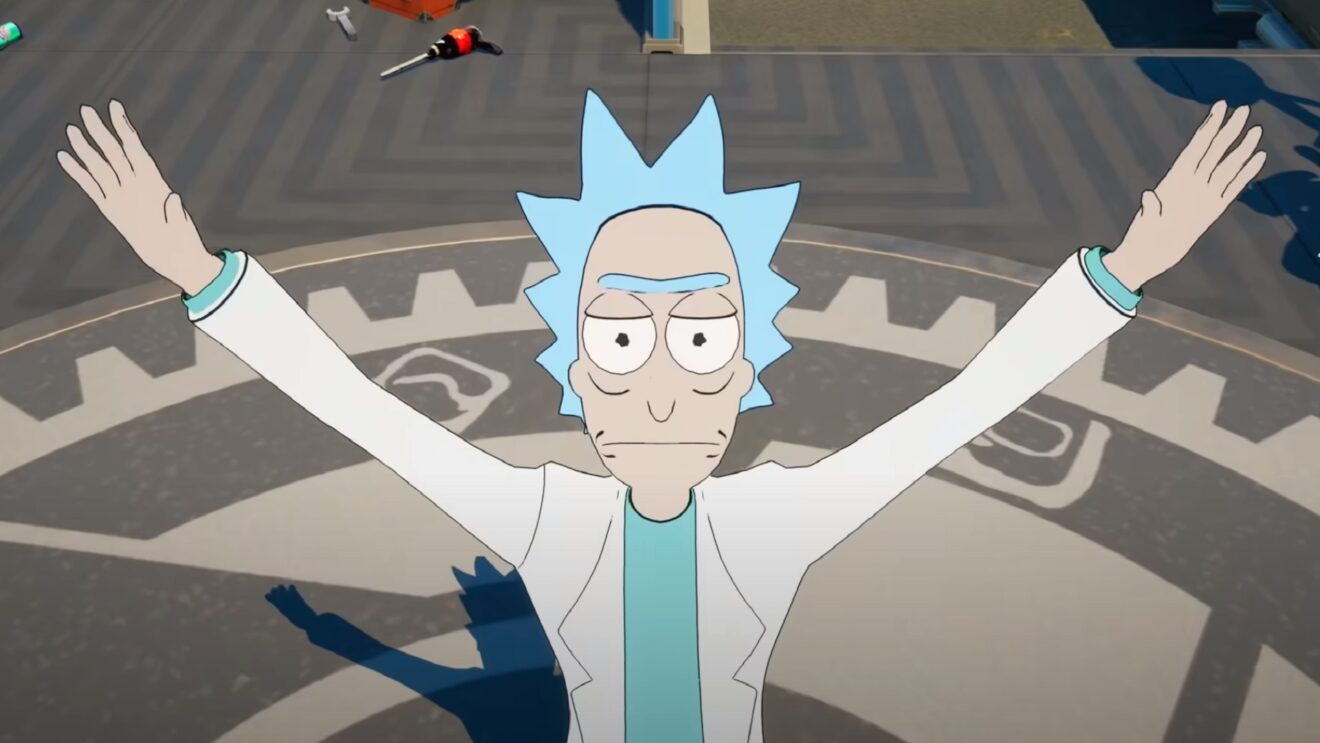 Fortnite Chapter 2 Season 7 is now underway on all platforms, Epic has announced.

In this latest season, the island has been invaded by a mysterious alien army and now its up to the Imagined Order (IO) under the command of Doctor Slone to fight back.

During the season, players will encounter flying saucers that they can either shootdown or hijack. Once claimed, players can quickly fly around the island with their squad and pick up and toss anything that isn’t bolted down.

Additionally, the Imagined Order has developed some new weaponry to help in the fight against the invaders, including the Recon Scanner, Rail Gun, and Flexible Pulse Rifle. Players can also discover Nuts and Bolts on the island that can be used to craft vaulted weapons.

A new season also means a new Battle Pass to work through. Epic is changing things up this season by bringing back Battle Stars and allowing players to choose the order they unlock items in. Each page of the pass can be unblocked by leveling and then players can choose what to spend their stars on.

By working through this season’s pass, players can unlock punk rock believer Sunny, Doctor Slone, and Rick Sanchez from Rick and Morty. In addition to these new characters, the Battle Pass trailer teases the arrival of Superman as this season’s special Battle Pass outfit.