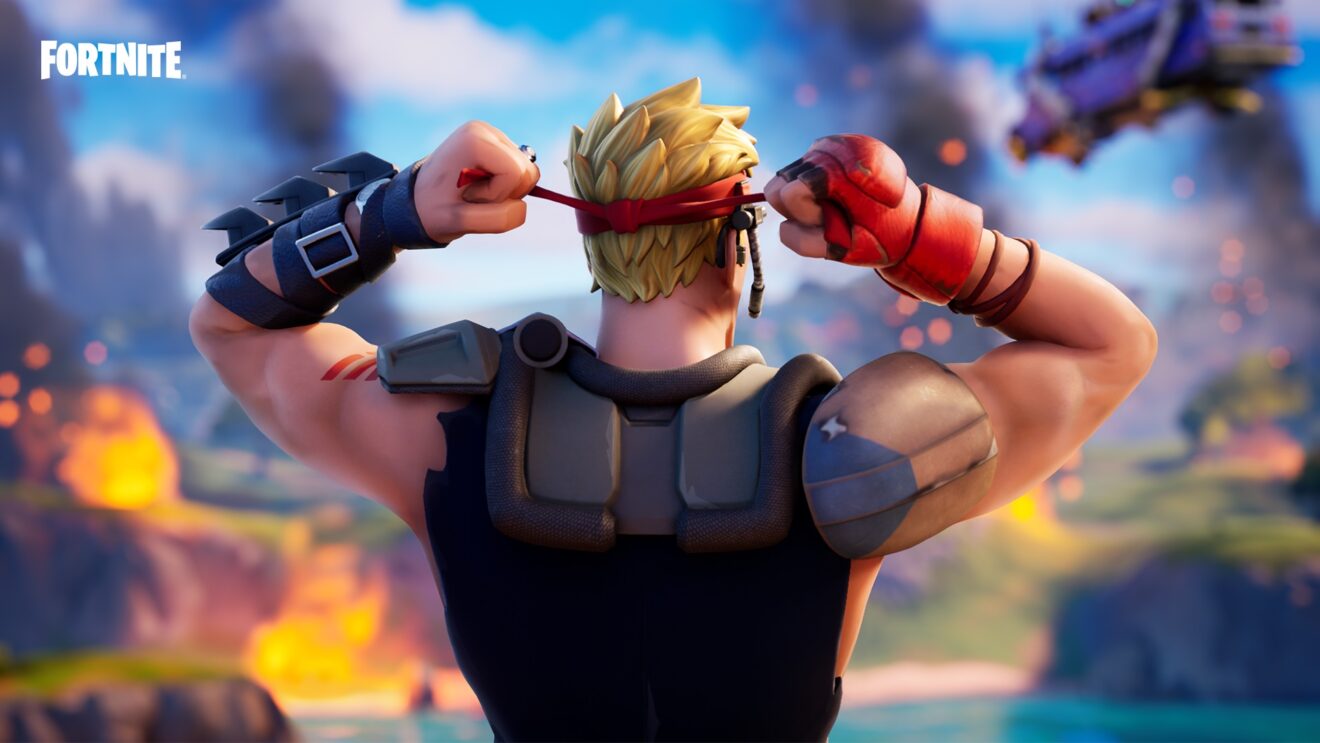 Fortnite Chapter 2 has undergone another big change with the release of Season 6.

Upon logging in for the first time, players will be greeted with the Season 6 trailer and the Zero Point event. Unlike previous seasonal events, this one is a solo experience and sees players helping Agent Jones get the Zero Point under control.

Following the event, players will find a changed Fortnite map with new locations to discover, new weapons to acquire, and wildlife roaming around, including wolves and chickens.

In addition to the above, Season 6 introduces a new crafting system. Using items gathered from hunting the wildlife around the map and mechanical parts from cars, players can improve their existing weapons and craft new variants.

Finally, there’s a new Battle Pass for players to purchase. By working through the 100 tiers in this pass, players can unlock skins for Agent Jones, Tomb Raider’s Lara Croft, Raven from the Teen Titans, soccer player Neymar Jr., and more.