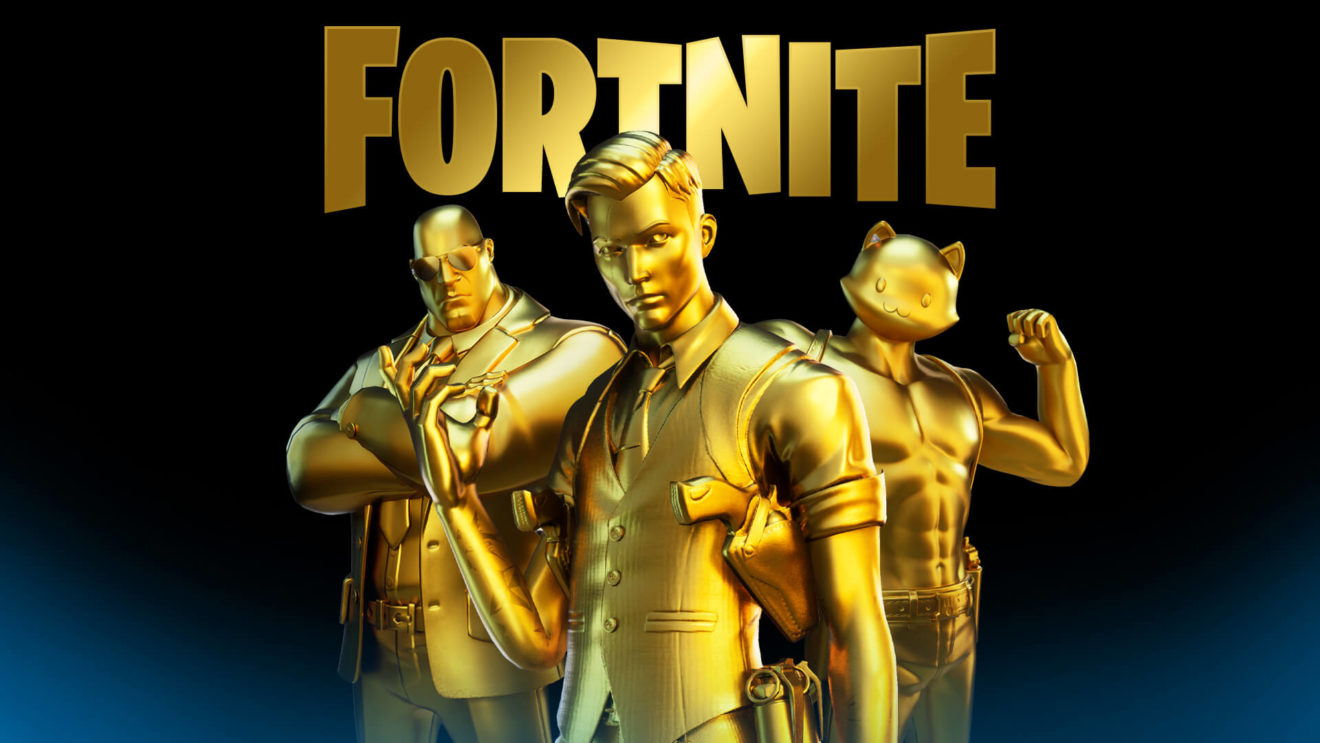 Fortnite Chapter 2 Season 3 has been delayed

Epic Games has announced that it is extending the second season of Fortnite Chapter 2 by just over one month.

Season 2 was originally scheduled to end on April 30th, but will now run until June 4th. No reason for the delay was offered.

To make up for the delay, Epic added that there’s “lots of content coming in the current Season.” According to the developer, players can look forward to multiple game updates, new challenges, bonus XP, and “a couple more surprises.”