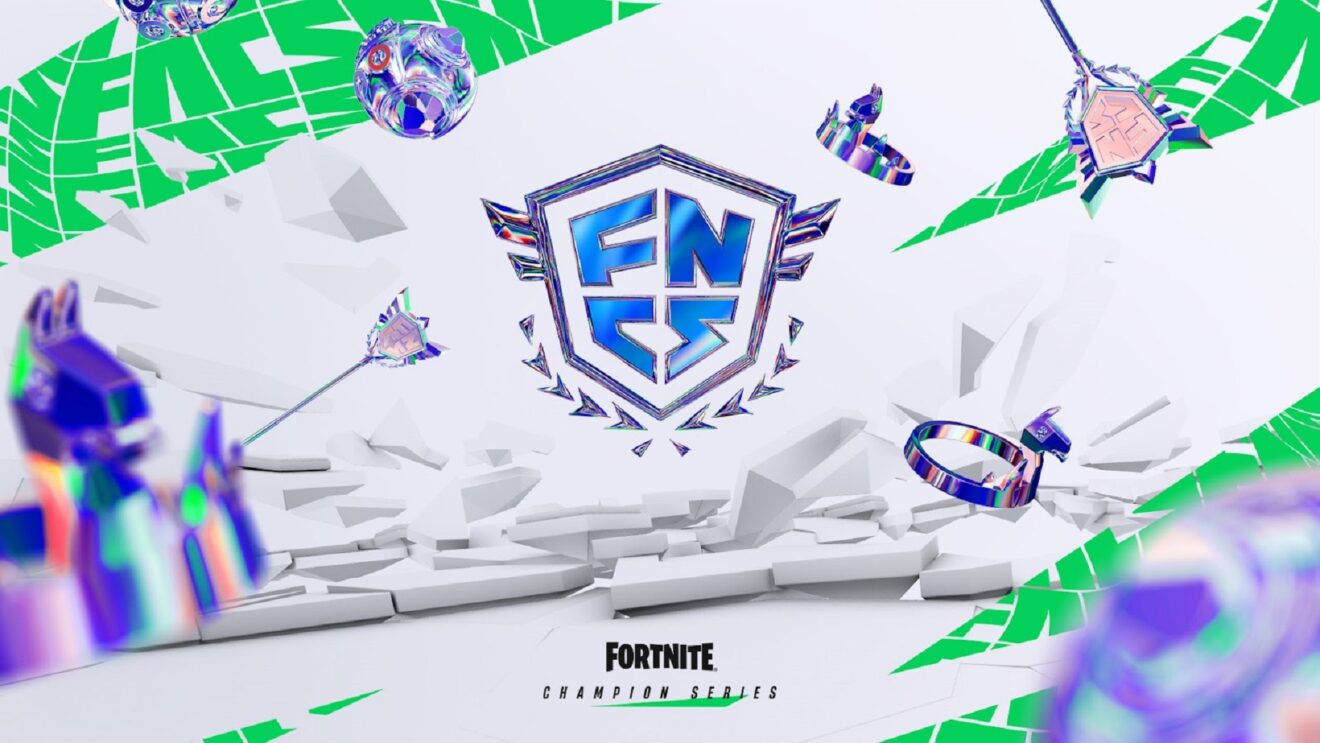 Epic Games has revealed that the Fortnite Champion Series will return in February with a $10 million prize pool.

Things get underway on February 2nd with the first Major event. The online tournament is open to all players who earn Elite Division in Chapter 4 Season 1 and takes place over five weeks. Each week, scores will be combined across two sessions, with the top 50 duos moving on to the Weekly Finals. At the end of the Weekly Final, duos are awarded Series Points based on their performance. The top 40 duos across all three finals progress to the Major 1 Grand Finals.

The teams that finished from 41st through 90th get another chance through the Surge Week. The five duos who earn a Victory Royale during Surge Week advance to the Grand Finals automatically along with the five teams who were the highest scoring.

The Major 1 Grand Finals are held across two days and 12 matches. Teams with the highest cumulative points on the Grand Finals leaderboard will get a share of a $2,000,000 prize pool, and the best in each region advance to the FNCS Global Championship 2023.

This continues across two more Majors and a Last Chance Major, which offers one last chance to claim a spot in the Global Championship.

Things come to a close in Q4 of 2023 at an in-person LAN tournament in Copenhagen, Denmark. Here, duos compete for a share of a $4 million prize pool. On Day One, 50 duos compete across five matches, with the top 25 progressing to the Grand Finals on Day Three and the others competing again on Day Two. On Day Three, the best duos from the Upper and Lower Bracket compete over six matches to determine the 2023 Global Champions.

Read more about the upcoming competitions and check out the complete schedule here.