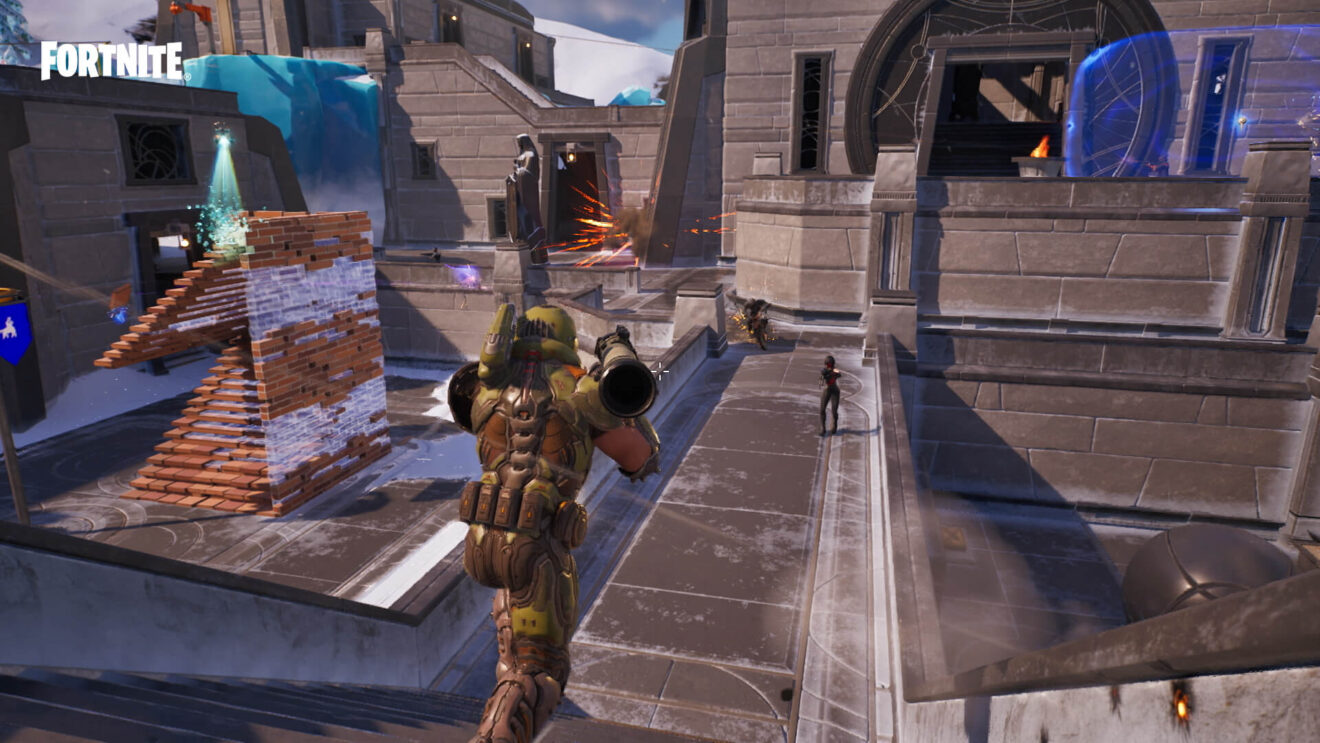 Epic Games has addressed a few bugs that forced it to disable both hurdling and the Shockwave Hammer in Fortnite.

The Shockwave Hammer was removed from the game earlier this week due to an issue that allowed players to use its bouncing ability more often than intended. This has now been addressed and the hammer is once again dropping in matches.

Last week, Epic Games released another update for the game that introduced the Guardian Shield and the first Midseason Drop style.