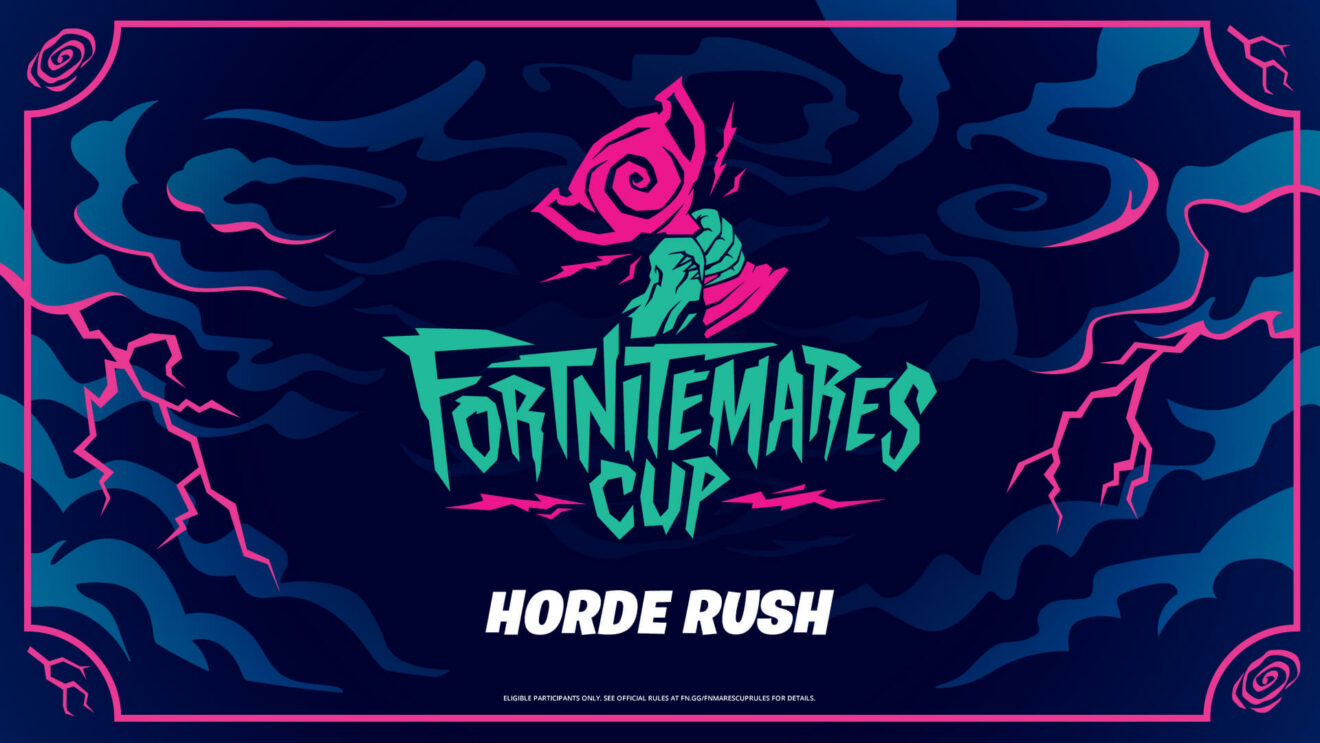 During this tournament, players will have from 5 a.m. UTC on October 23rd until 5 p.m. UTC on October 24th to play a total of five matches of Horde Rush and earn as many points as possible. Every 1,000 points scored is the equivalent of one Tournament Point. At the end of the five games, the cumulative score will be turned into Tournament Points and players will be placed on the leaderboard.

As for rewards, players can get a loading screen for 500 points, the Feeling Wrathful Spray for 1,000 points, and the Ghoul’d Game Emoticon for 2,000 points.

Players need to have two-factor authentication active on their Epic Account to take part in the tournament.