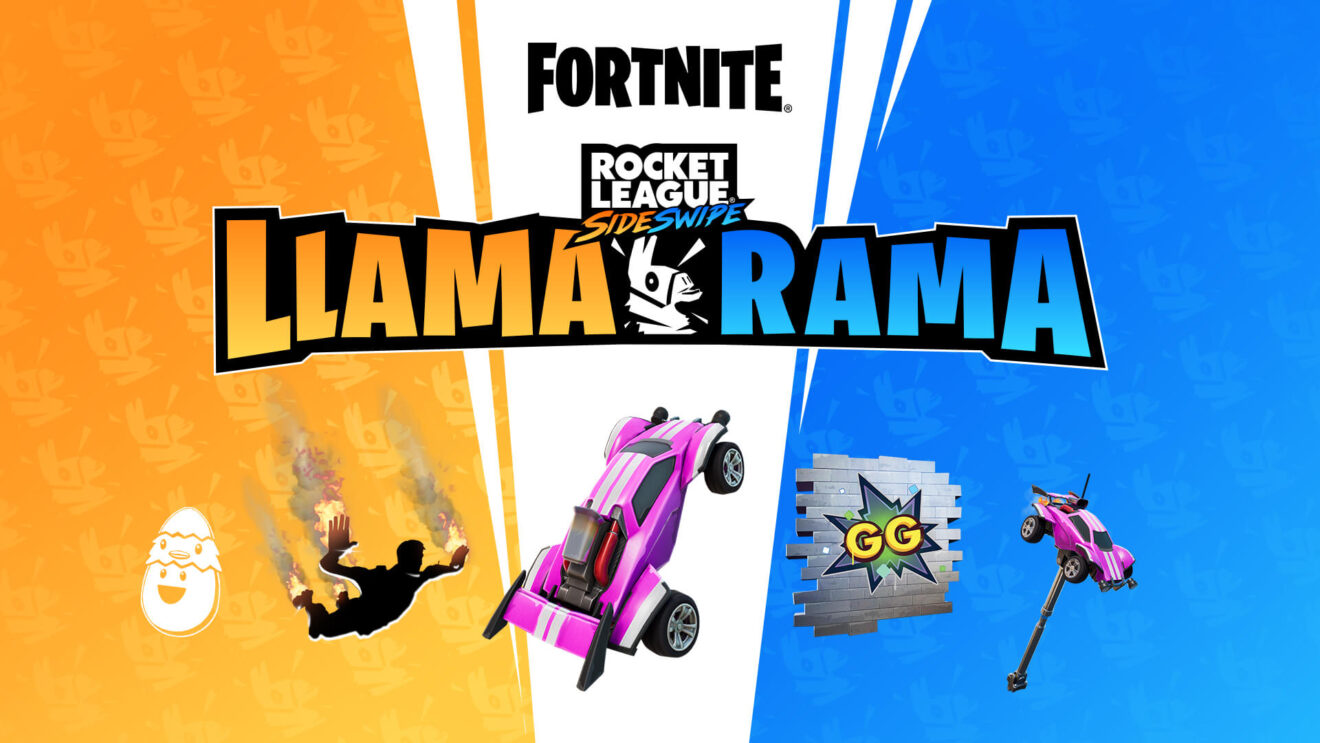 Fortnite and Rocket League Sideswipe partner for another Llama-Rama event

From now through December 27th, players can complete challenges in Rocket League Sideswipe to unlock rewards in both Sideswipe and Fortnite. The rewards on offer include the Octane Cruiser Back Bling, Umbrella Royale Wheels, Renegade Blaze Contrail, and more.

Take a look at the full list of challenges and the available rewards for each below:

Play 5 Online Matches in Any Playlist

Rocket League Sideswipe is available now on iOS, Android, and through the Samsung Galaxy Store as a free download.