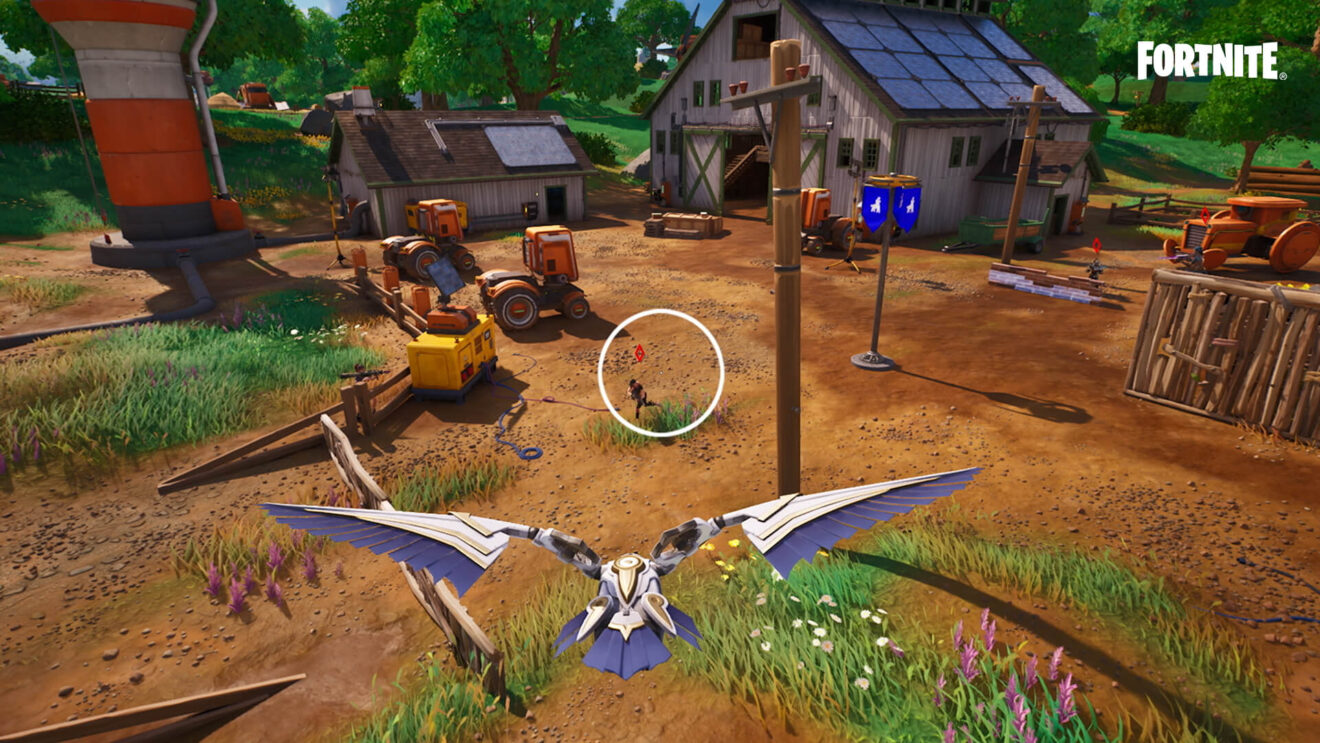 This new piece of machinery lets players ping or place markers, highlight enemies within a certain radius, and even open containers and pick up loot. Be careful though, as players are defenseless while using it and the drone can be destroyed.

Players can find the Falcon Scout on the ground and in regular Chests, Oathbound Chests, and Supply Drops.

Additionally, five new Reality Augments have been introduced. Players will now discover the following augments while in matches: