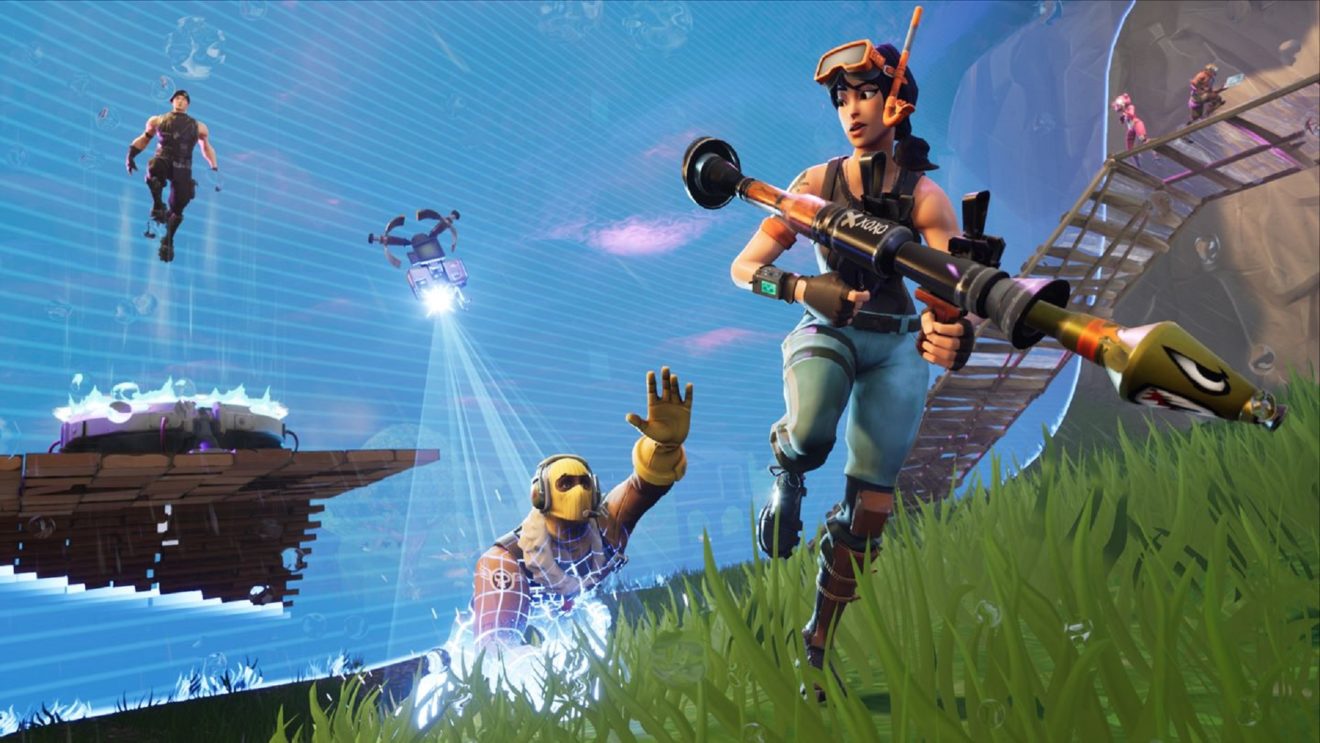 An in-game news update for Fortnite has revealed that this week’s update will introduce two new variants of the Tactical Shotgun.

Currently, the Tactical Shotgun is available in common, uncommon, and rare variants. However, this will change later this week when the epic and legendary Tactical Shotguns are introduced.

In addition to the new Tactical Shotgun variants, this week’s update will bring with it the Year 2 Birthday Llama for Save the World. These special Llamas costs 1,000 Summer Tickets and contain pretty much every weapon and hero released during Save the World’s second year.

An exact release time for this week’s update has not been confirmed.