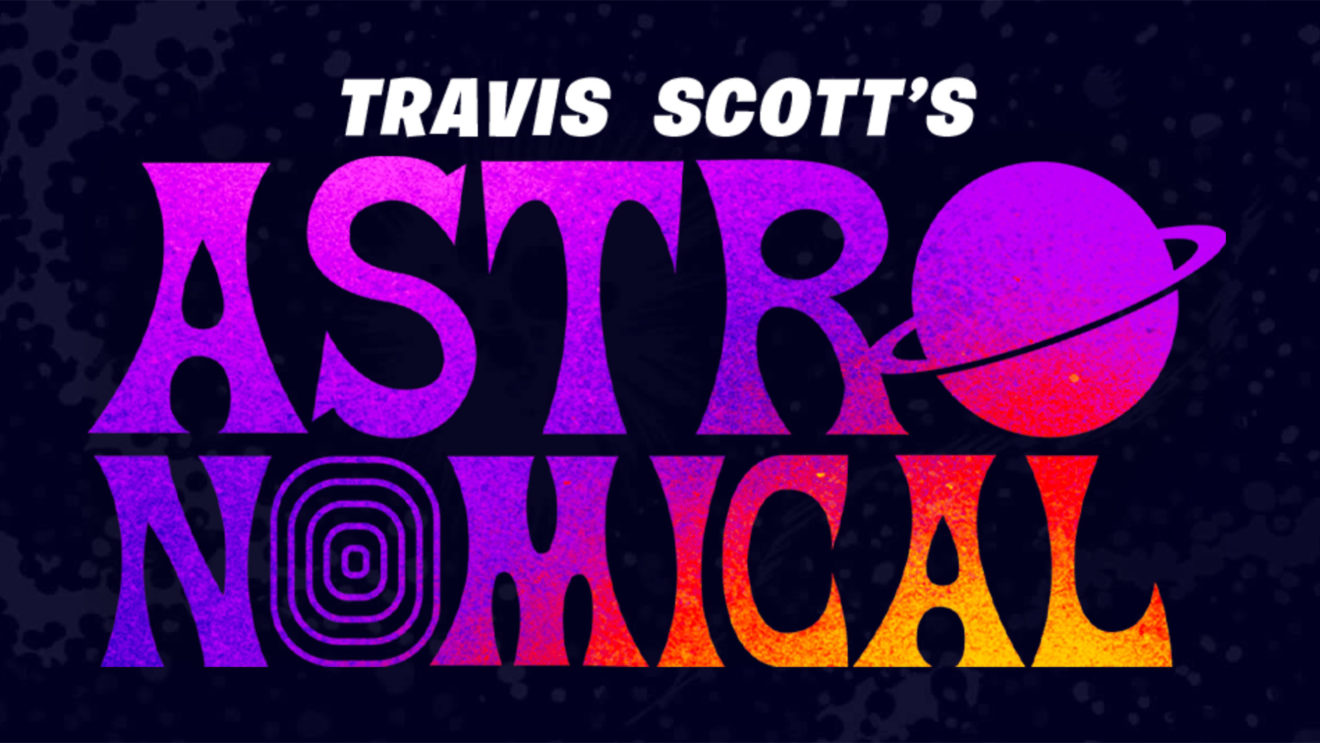 Fornite getting Astronomical thanks to Travis Scott

Now, the studio is looking to go bigger and bass-ier with Astronomical, an upcoming multi-day “one of a kind musical journey” in conjunction with breakout rap artist Travis Scott. Even if you don’t know Scott by name, you may know his grammy-nominated 2019 album Astroworld, or its most popular track, “Sicko Mode.”

According to Epic, Astronomical will be an “other-worldly experience inspired by Cactus Jack’s creations,” which the team promises will be “built from the ground up in Fortnite.”

Unlike Marshmello’s one-and-done event, Astronomical will play out across multiple days, to give players a better chance to be able to take part. Here’s a full list of the dates and times of Astronomical, but Epic suggest that Fortnite players arrive when the doors open 30 minutes before showtime to get a good seat.

As well, Travis Scott will become of part of Fortnite‘s Icon Series, meaning Astronomical will also come along with a set of themed outfits, emotes, and more. And, if you like free, all event attendees will receive an Astroworld Cyclone Glider and two loading screens.