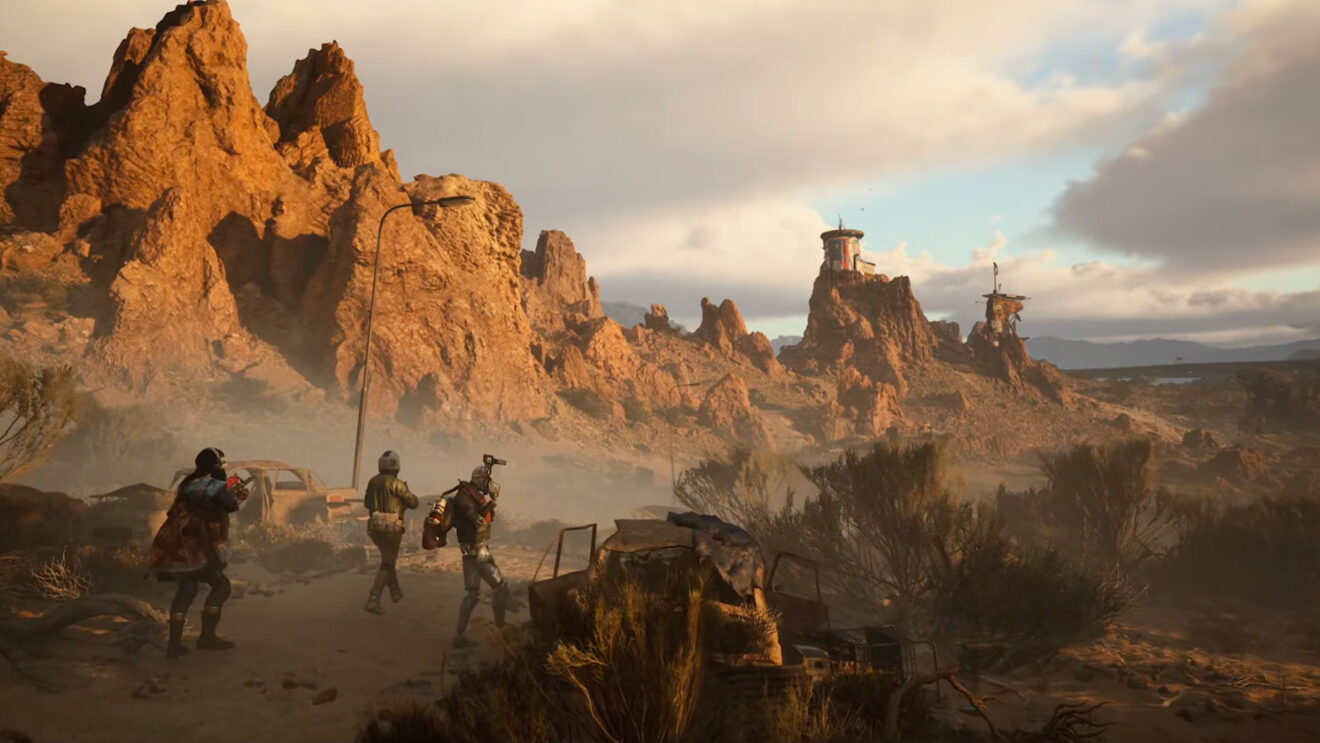 The 2021 Game Awards wasn’t lacking in incredible-looking game trailers (Hellblade 2, anyone?), but Embark Studios’ Arc Raiders might take the cake.

Led by former Battlefield developers, Embark Studios debuted its first game in a reveal trailer at the 2021 Game Awards. It’s got everything you’d want in a trailer from former DICE devs: big explosions, a cool soundtrack, and jaw-dropping visuals. There are also big, scary robots and cool-looking characters.

According to the game’s official website, Arc Raiders is a “free-to-play cooperative third-person shooter where you and your squad of Raiders unite to resist the onslaught of ARC—a ruthless mechanized threat descending from space.” That description raises a bunch of questions. Namely: Why is it free to play?

Considering it’s not a battle royale, we’re curious to see how Embark plans to make money from the game. Destiny 2 is technically free to play, but you have to pay if you want to access any of the good stuff. It’s possible that Arc Raiders will take the same route. Still, we don’t know if the game is a looter shooter and what will incentivize players to keep playing. Will the primary income maker be microtransactions, larger expansions, or something else entirely?