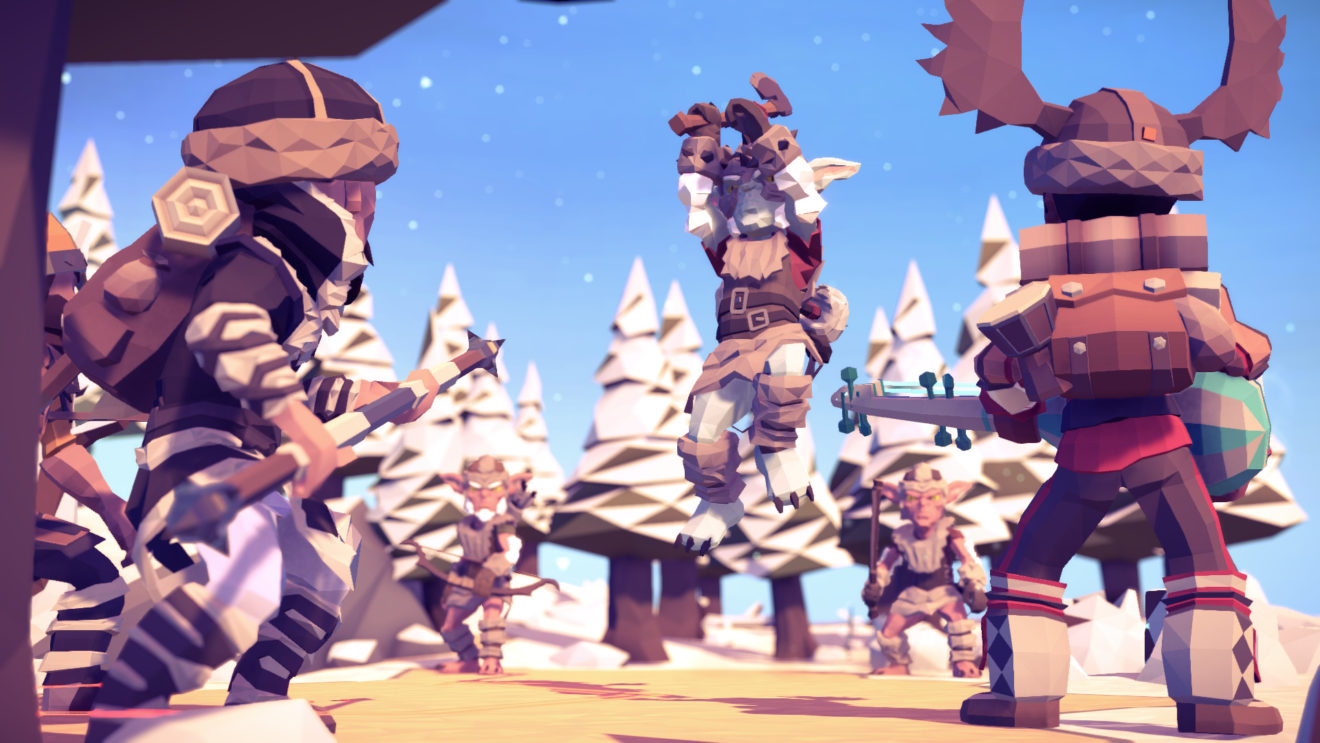 For The King is currently free on PC

PC owners can now head on over to the Epic Games Store and claim a free copy of IronOak Games’ For The King.

The strategic RPG originally released in 2018 and mixes together strategy, JRPG combat, and roguelike elements. Players must work their way through procedurally generated maps in either single-player, local co-op, or online co-op as they fight monsters, complete quests, and collect loot.

For The King will be free to download and keep until April 30th.

Epic Games also revealed that first-person survival horror game Amnesia: The Dark Descent and story-driven crafting ARPG Crashlands will be the next free games. Both games will be free from the Epic Games Store starting April 30th.