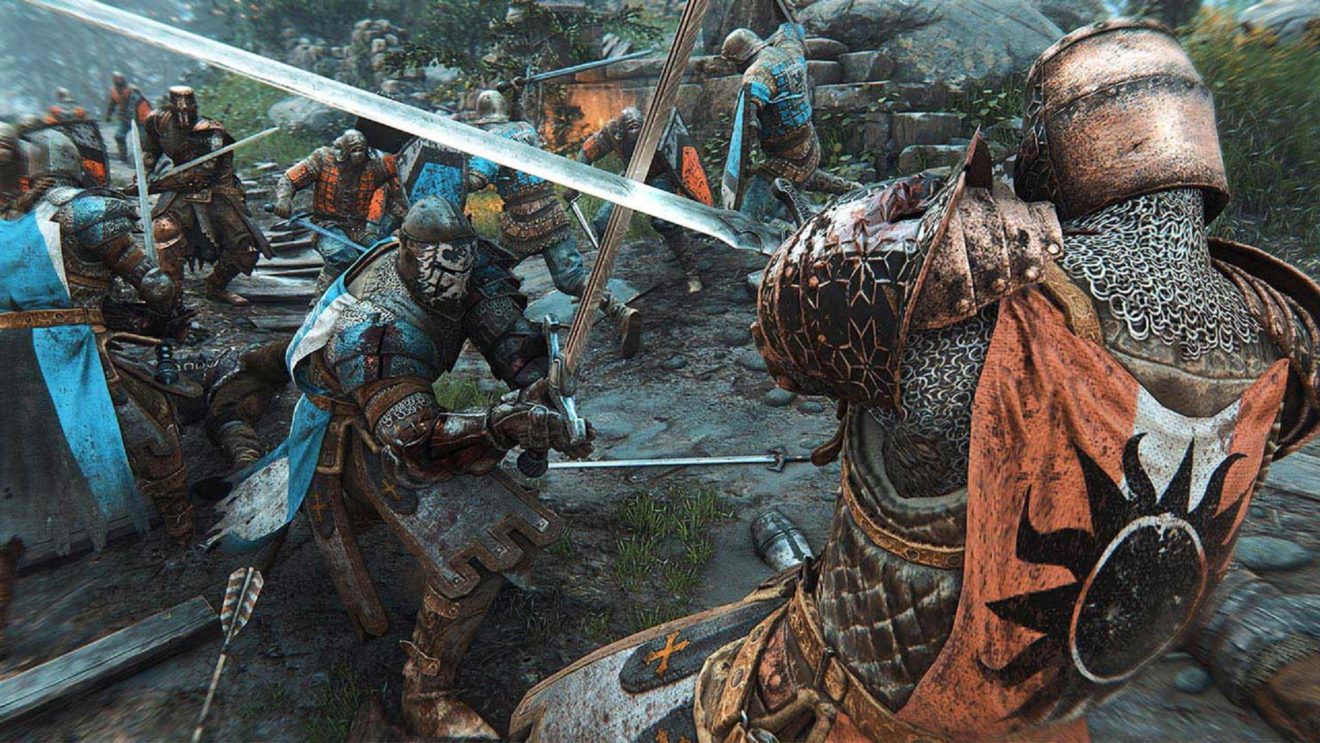 For Honor Year 4 Season 2 update has been delayed

Ubisoft has announced that Season 2 of For Honor Year 4 has been delayed due to the team having to work from home.

“First and foremost, we hope that everyone is doing well and is safe at home during these times,” a message from the development team reads. “On our side, the team is still hard at work to keep For Honor fully operational even though we are doing so from home.

“We are proud of how quickly everyone on the For Honor development team has adapted to the situation. However, even with all our efforts during these times, the disruption over the past weeks is having an impact on our ability to deliver our near term content updates.”

As a result, Year 4 Season 2 will now be released on June 11th, 2020. It’s not all bad news though, as the team is currently working on a plan to bring back “fan-favorite activities” in May to make up for the delay. More information will be shared when the May roadmap is released.

For Honor is available now on PlayStation 4, Xbox One, and PC.