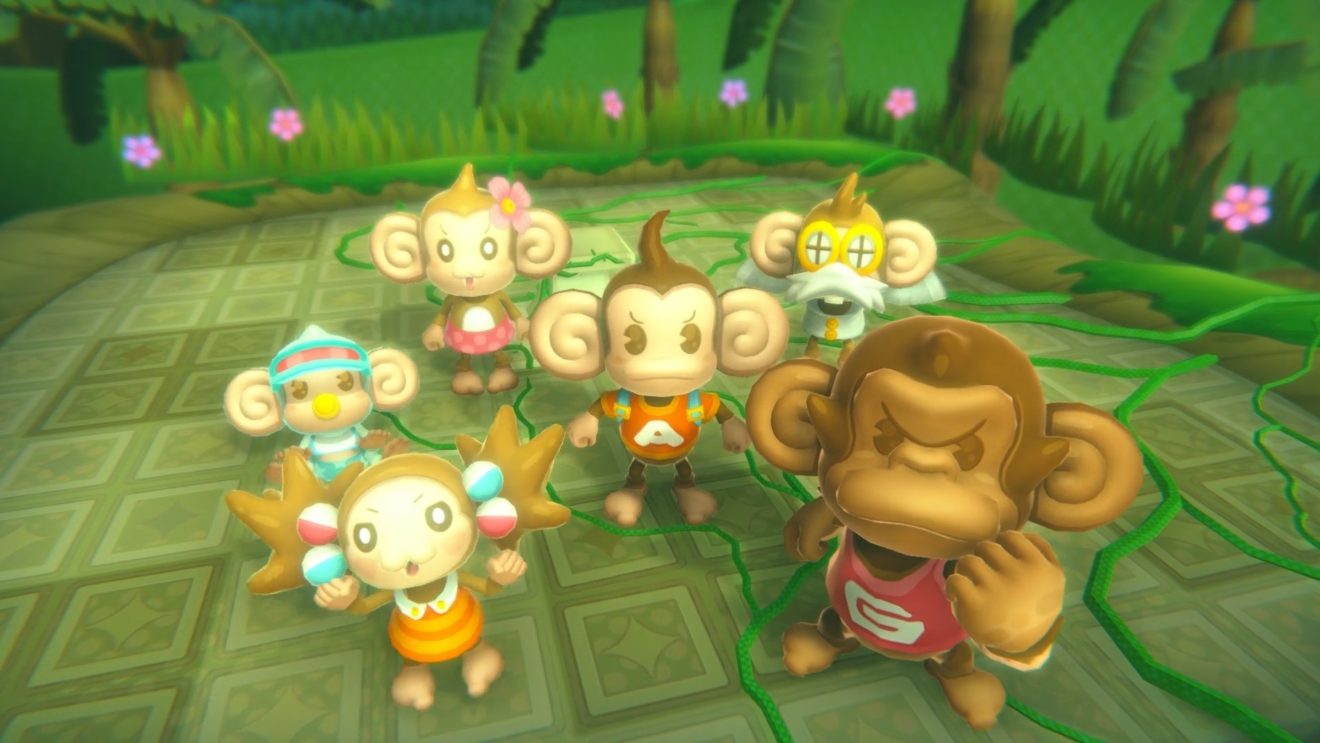 For Honor, The Survivalists, and Super Monkey Ball are free to play on Xbox

Microsoft has announced that three titles are free to play this weekend on Xbox Series X/S and Xbox One through the Free Play Days program.

Until July 18th at 11:59 p.m. PT, Xbox Live Gold and Xbox Game Pass Ultimate subscribers can download and play the Standard Edition of For Honor, survival sandbox The Survivalists, and the remastered release of Super Monkey Ball: Banana Blitz. To begin installing these games, head to the Subscriptions tab in the Xbox Store and then go to the Gold member area.

All progress made and achievements earned in these three games can be carried over to the full release after the free weekend is over.

Additionally, all three games are discounted by up to 75 percent for a limited time. Check out the full list of available discounts below: