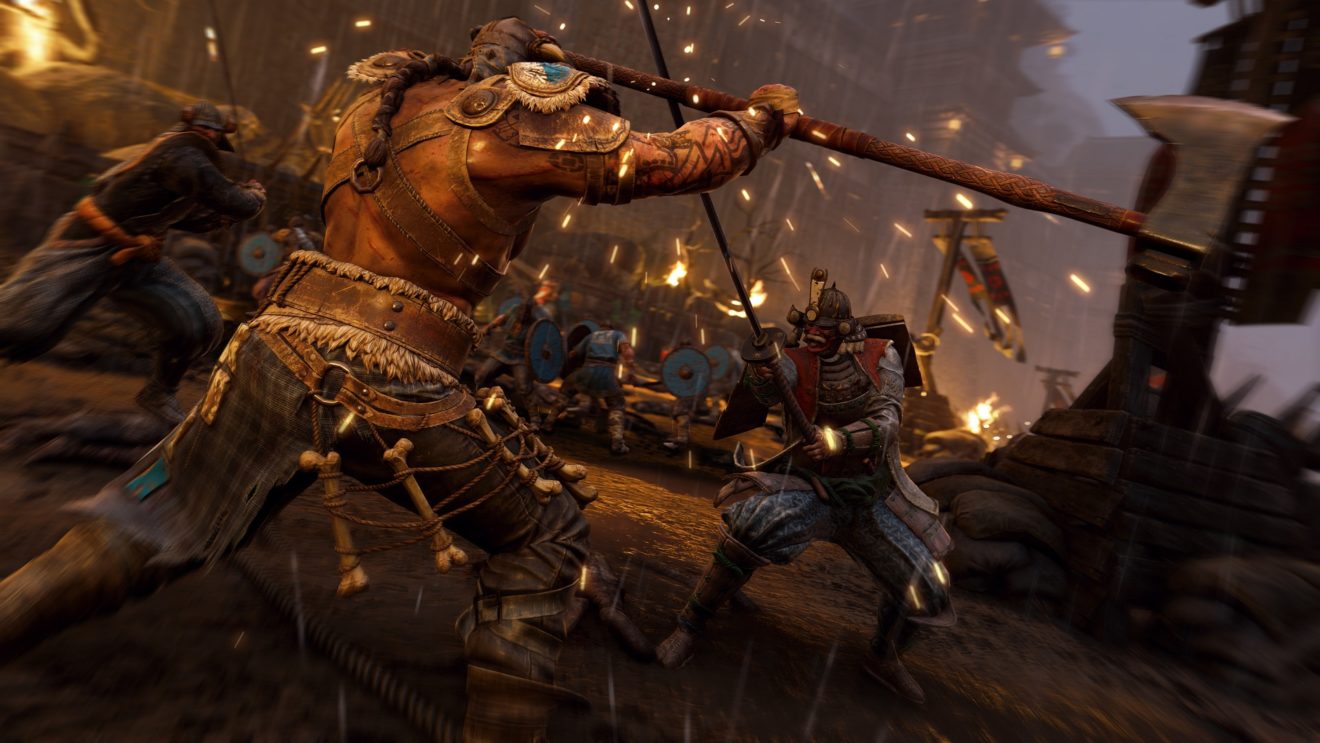 For Honor is getting a Year 5 of new content, Shovel Knight cosmetics

Ubisoft has announced that For Honor is getting a Year 5 of new content, including two new heroes, and a batch of Shovel Knight cosmetics.

We don’t know much about Year 5, but we do know it’s called “Year of the Covenants” and will continue the game’s overarching narrative. It will launch on March 11th.

As for who the new heroes will be, game director Nicolas Bombray confirmed during a recent livestream (via Gamespot) that the heroes will not be knights, but that’s about all he had to say on the matter.

Prior to Year 5’s launch, Shovel Knight has come to For Honor in the form of new cosmetics that are purchasable with steel. Bundles include illustrious outfits, emotes, and executions, and are available until March 4th.