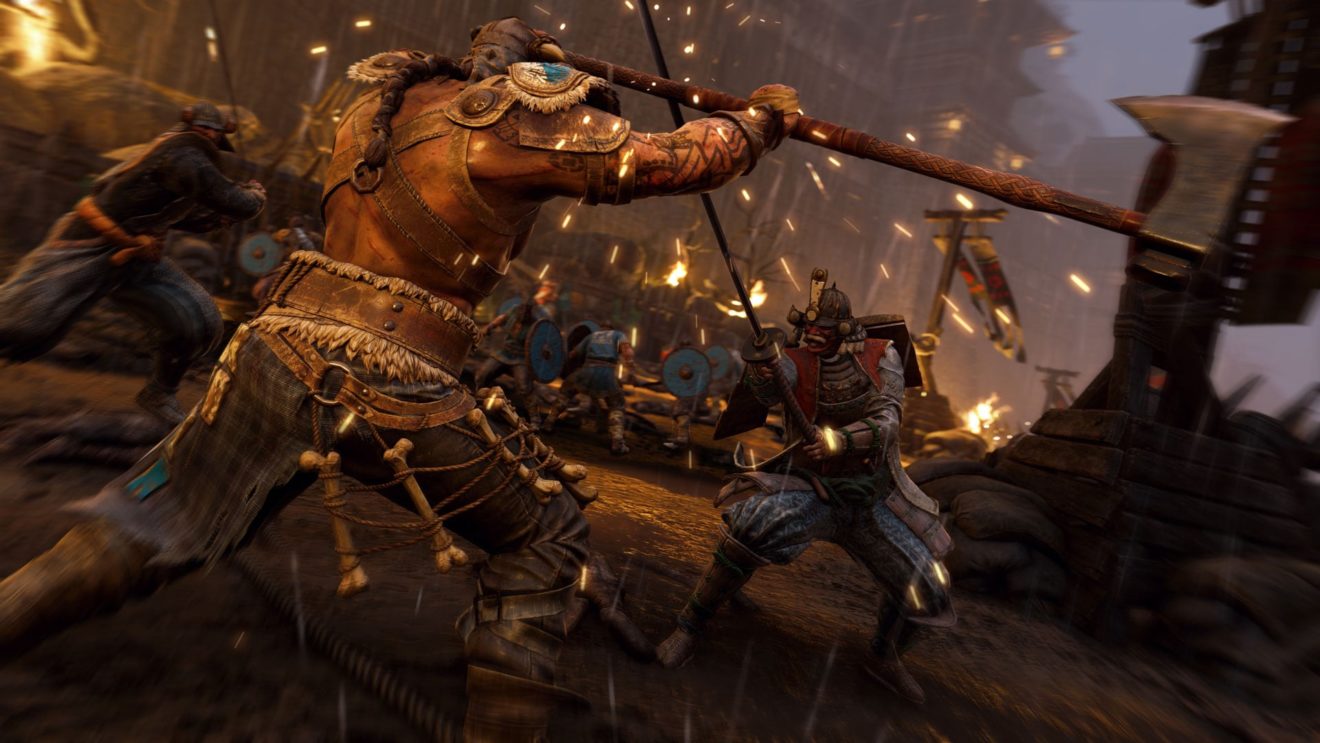 Xbox One, PlayStation 4, and PC owners can try out For Honor for free this weekend, Ubisoft has announced.

Starting tomorrow, July 23rd, through July 26th (July 27th on PC), players on all three platforms will have access to everything found in the Standard Edition of the game, including the campaign and multiplayer modes. Players on PlayStation 4 and PC can jump in as soon as the free weekend starts by preloading the game now.

This free weekend also offers a chance for people to check out some of the additions and improvements made to the game, such as the new Battle Pass and the Centurion’s rework.