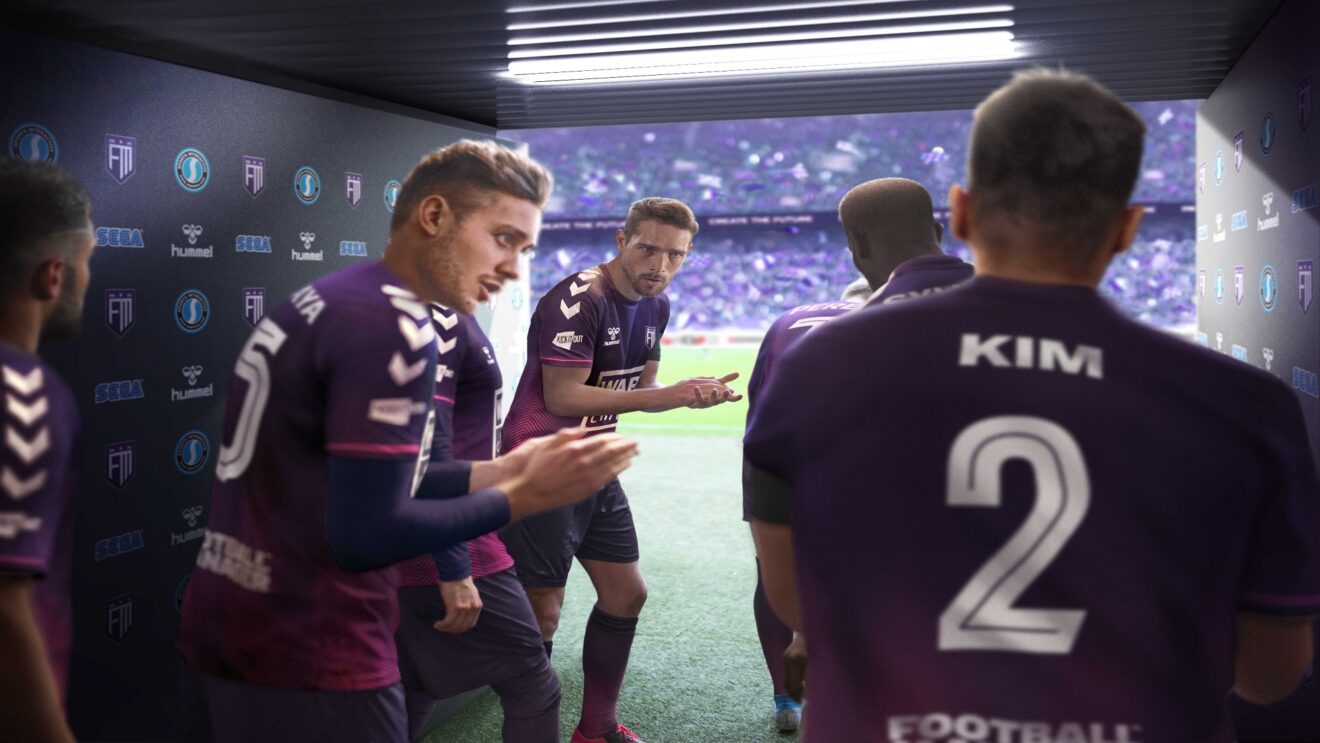 Sega has announced that Xbox and PC players can try out Football Manager 2022 this weekend.

From now through April 11th, the game will be free to play. In addition, the game is discounted by up to 33 percent until April 21st. All progress made during this free weekend can be carried over to the full game.

This latest entry in the series features an improved animation engine, a revamped pressing system on the pitch, a new Wide Centre-Back role in tactics, Deadline Day, and more.