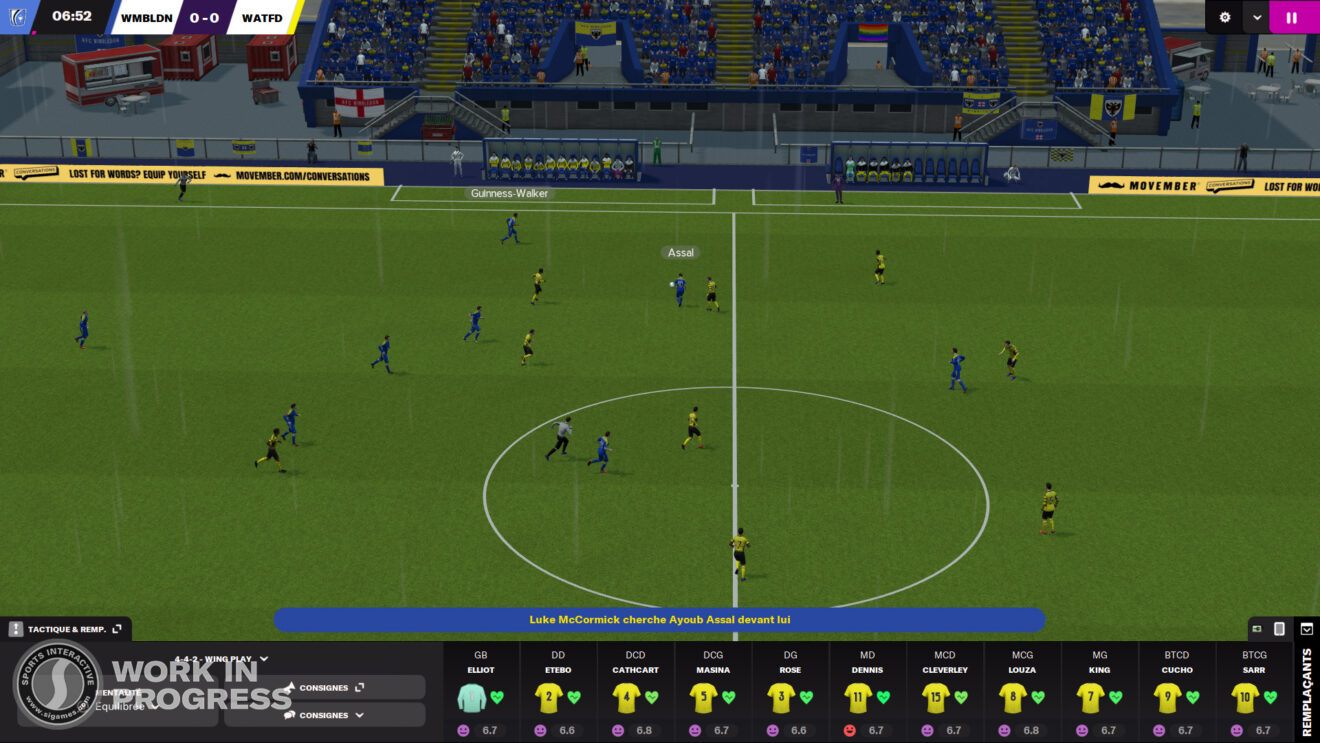 Players who have pre-purchased Football Manager 2022 from a Sega-approved digital retailer can now jump into the Early Access Beta on Steam and the Epic Games Store.

The beta is described as being “a near complete (but not quite final) version of the game.” As a result, “players may encounter some bugs and issues during play.” Online play is enabled during the beta, but the Steam Workshop, as well as the pre-game and in-game editors, are locked until the game’s official release.

This upcoming entry in the long-running series features a new animation engine, AI improvements, a brand-new Data Hub, and an overhaul for Transfer Deadline Day.