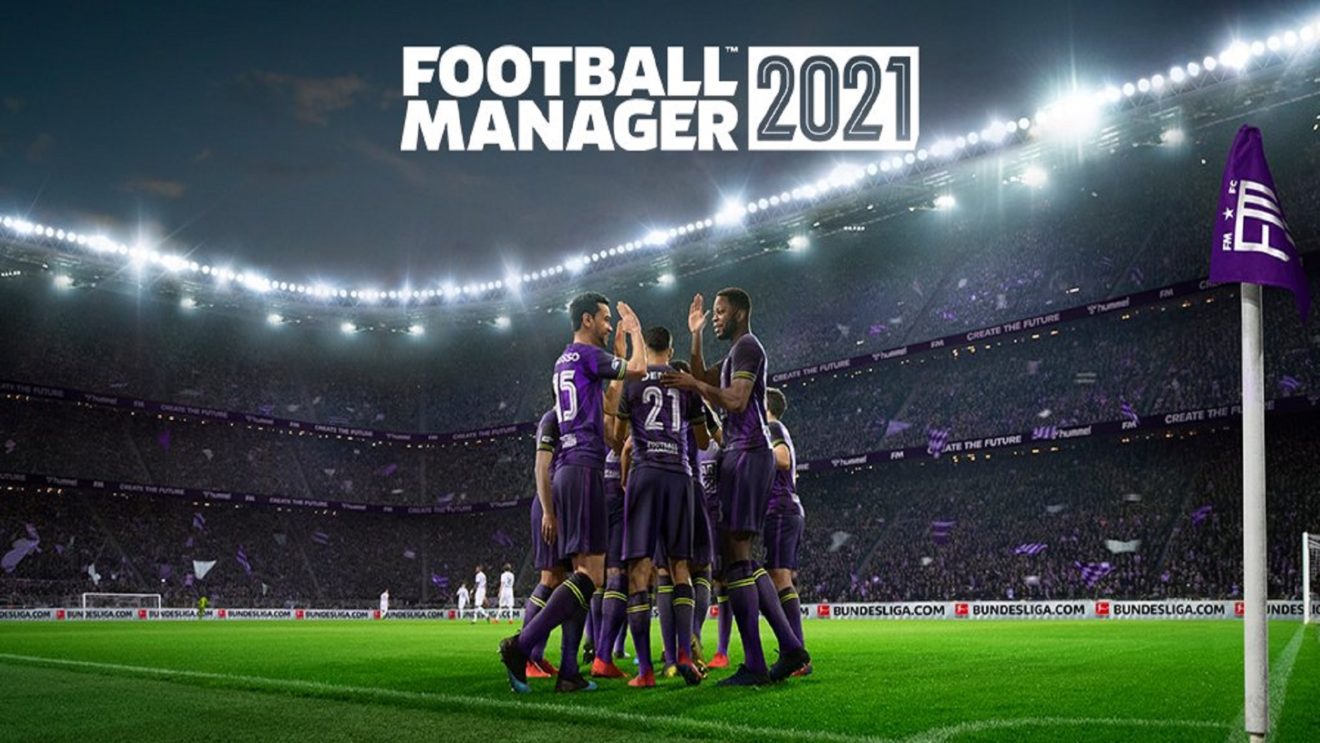 Sports Interactive has confirmed that Football Manager 2021 will be coming to Xbox Series X/S, Xbox One, and Windows 10 on December 1st.

The Xbox Edition is based on the streamlined Football Manager Touch and features a new UI tailored to the Xbox controller and support for Smart Delivery. Xbox Series X owners can expect a native 4K experience, while the game will run at an upscaled 4K resolution on Xbox One X and Xbox Series S.

It was also confirmed that the game will support cross-saves, which means players on Xbox Series X/S, Xbox One, and Windows 10 PCs can transfer their progress between consoles and PC and continue playing from where they left off.

Football Manager 2021 is available now on PC and is also in development for Nintendo Switch.