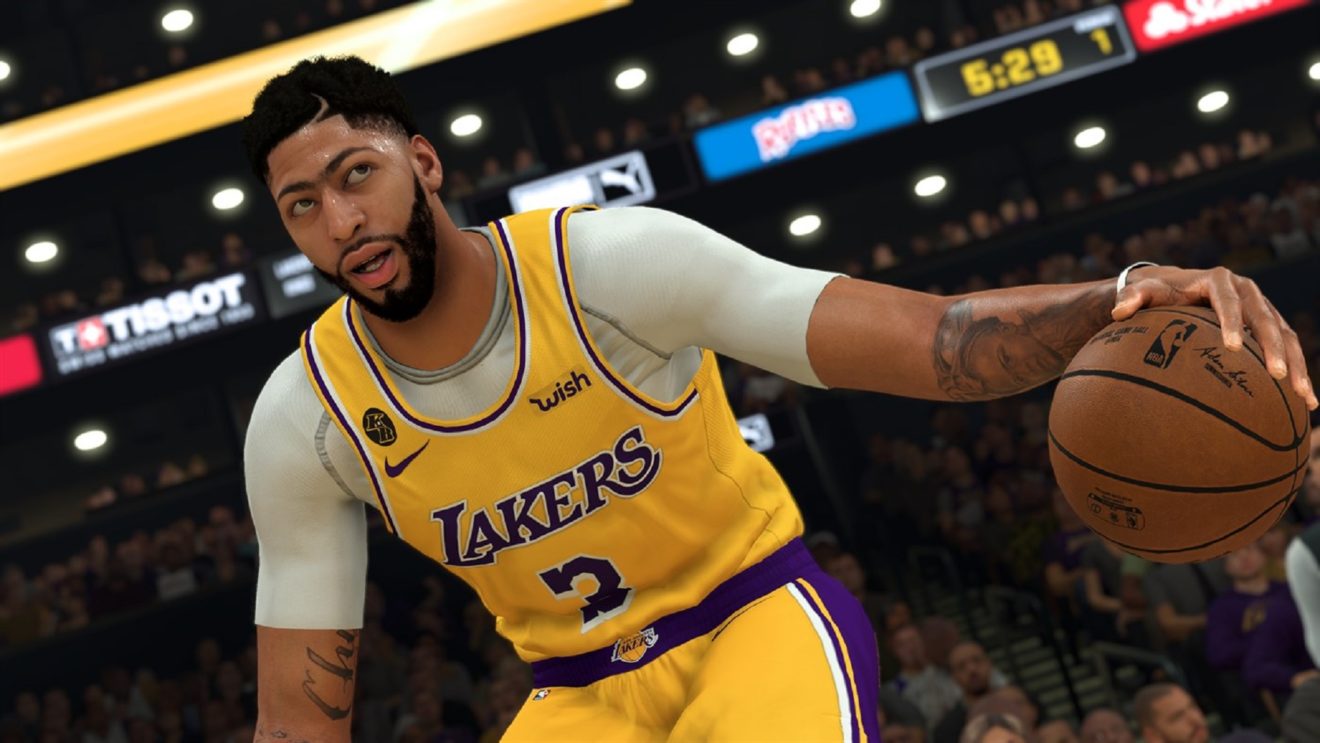 Microsoft has revealed the latest batch of games joining Xbox Game Pass on Console and PC.

Microsoft also announced that five games will be leaving Xbox Game Pass later this month. The following games will no longer be available from March 15th:

Xbox Game Pass is available now on Xbox Series X/S, Xbox One, and PC for $9.99 a month.