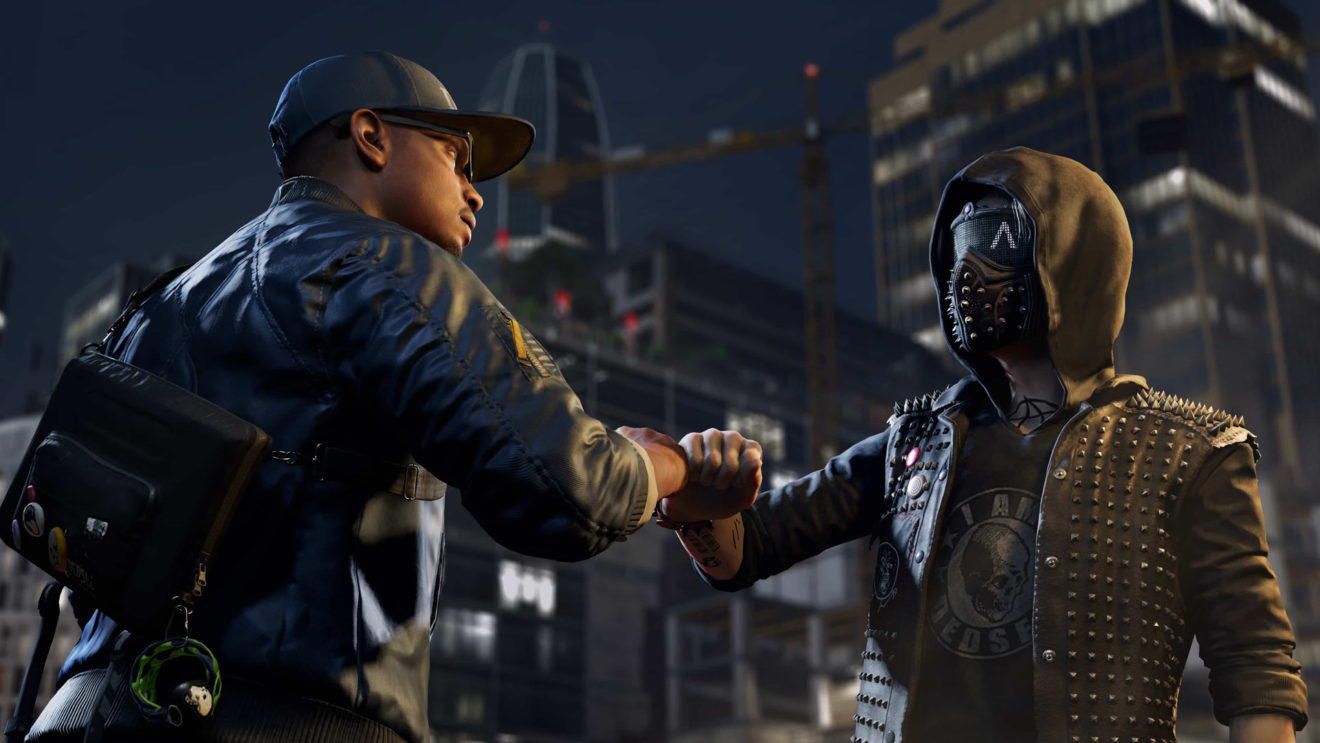 Football Manager 2020 and Watch Dogs 2 are free on PC

Epic Games has announced that Football Manager 2020, Watch Dogs 2, and Stick It To The Man are free to download and keep from the Epic Games Store for a limited time.

Football Manager 2020 makes its debut on the Epic Games Store today and to celebrate the game is free for the next week. Players can bring their save games across from Steam and pick up where they left off.

“We’re thrilled to be bringing Football Manager to the Epic Games Store and to introduce a new audience to the FM experience,” Sports Interactive studio director Miles Jacobson said. “What’s more, with the introduction of cross network play we’re able to bring players together with a seamless multiplayer experience across both Epic and Steam.”

Ubisoft’s Watch Dogs 2 and sticker-based adventure Stick It To The Man are also free to download and keep until September 24th.