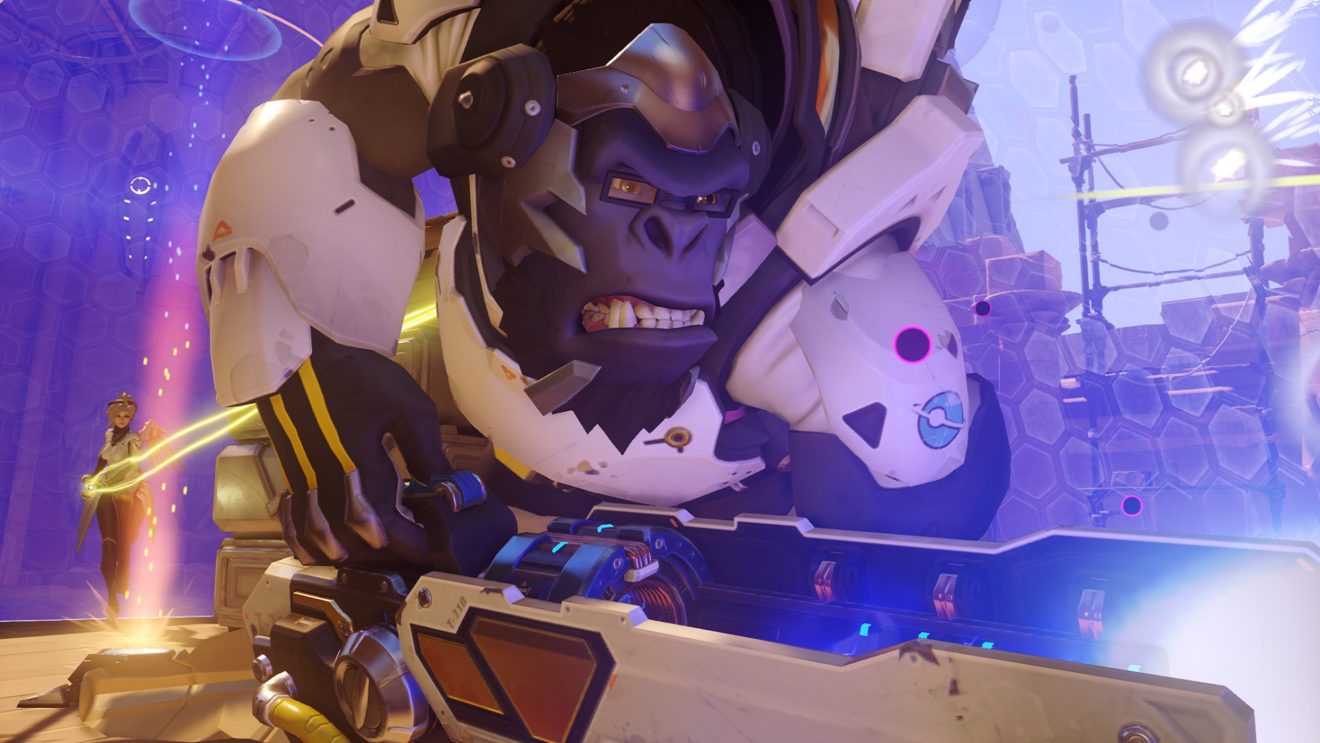 Blizzard has unveiled a new legendary championship skin for Winston that is themed around London Spitfire.

London Spitfire secured the title in the inaugural Overwatch League last year and this new skin celebrates that achievement. Take a look at the upcoming skin below:

“We spent a lot of time trying to make sure we did a correct homage to that particular plane, so everything from the shape of the wings to his booster packs, which are actually a fuel tank that certain models had, and then on the sides, the exhaust vents—they all match the engine of the original Spitfire,” senior outsource supervisor Nathan Brock said.

The Flying Ace skin will be available for 200 League Tokens on all platforms from August 29th until September 16th. League Tokens can be purchased via the in-game shop or earned by watching Overwatch League matches on Twitch.