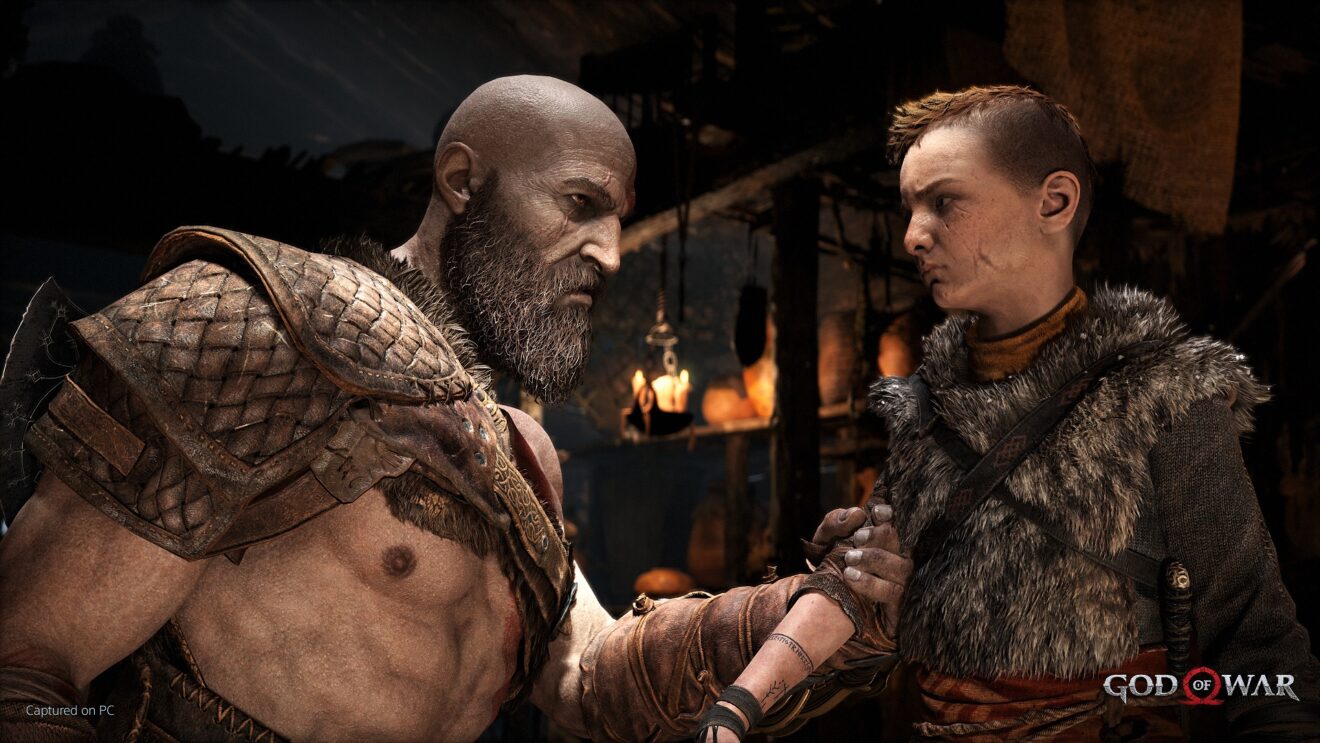 Santa Monica Studio has released a new experimental update for God of War on PC that aims to fix the out of memory error that players are experiencing.

“We’ve seen a number of people reporting issues with “Out of Memory” errors on start up when the computer should otherwise have ample memory,” the developer said in a Steam post. “In our investigation of these issues we found that the vast majority of these were happening to people with new 12th Gen Intel CPUs with integrated graphics and that disabling the graphics card allowed people to work around the issue.”

To access the experiemental update, select Properties for God of War in the Steam library, move to the Betas tab, and then select “experimental” from the drop down. Players can freely switch back to the current stable build by doing the same and selecting “none” from the drop down.

God of War is available now on PlayStation and PC.