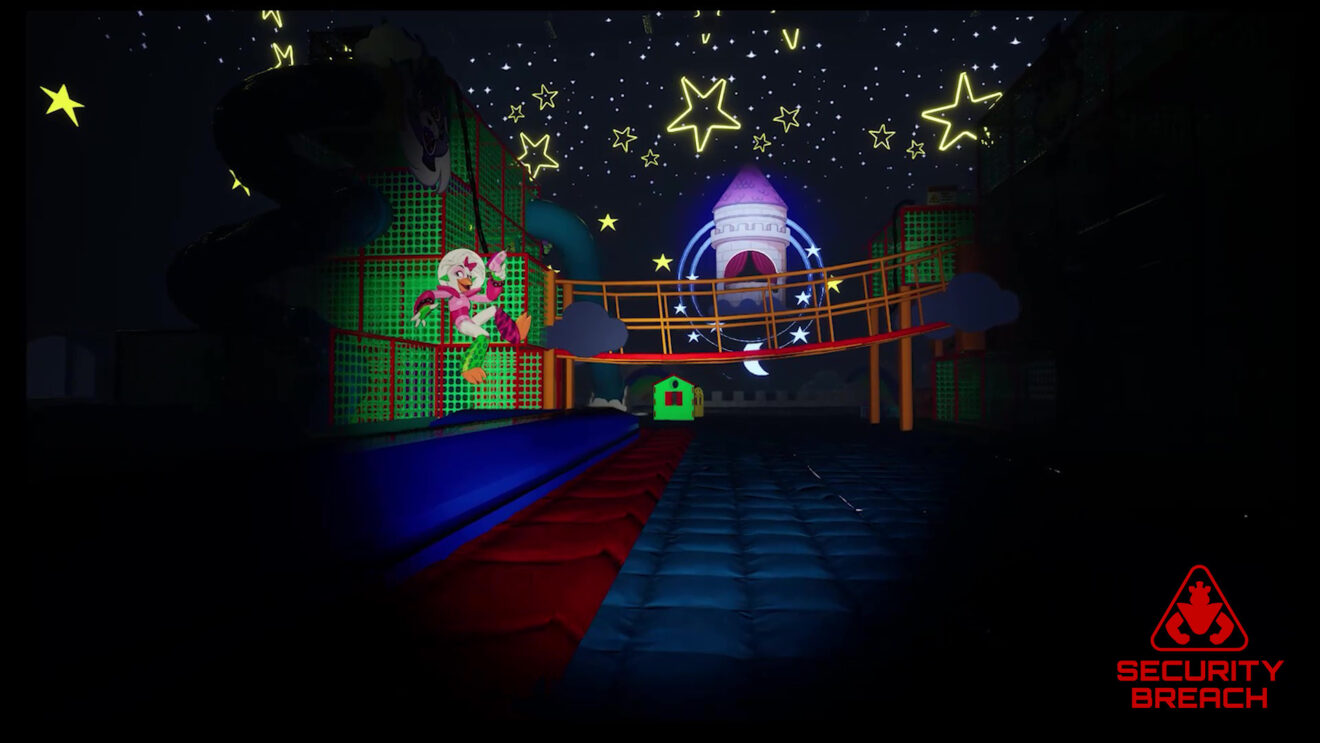 In a message posted to Reddit, Cawthon revealed that the release window for Security Breach has been moved from early 2021 to late 2021. He explained that the decision has been made to give the development team more time “to make sure it’s finished properly.”

“As you all know, Security Breach was originally planned to come out at the end of 2020, but as we kept working on it and kept adding to it, it just kept getting bigger and bigger and needed more time to finish,” Cawthon wrote. “And now, again, I’ve made the decision to put more time and money into it to make sure it’s finished properly, and that means a late 2021 release instead of an early 2021 release like I had originally wanted. It will be worth it!”

Cawthon also announced the release of a new game titled Security Breach: Fury’s Rage to make up for the delay. The side-scrolling beat ‘em up is available now through Game Jolt.

Five Nights at Freddy’s: Security Breach is scheduled to release in late 2021 for PlayStation 5, PlayStation 4, and PC.