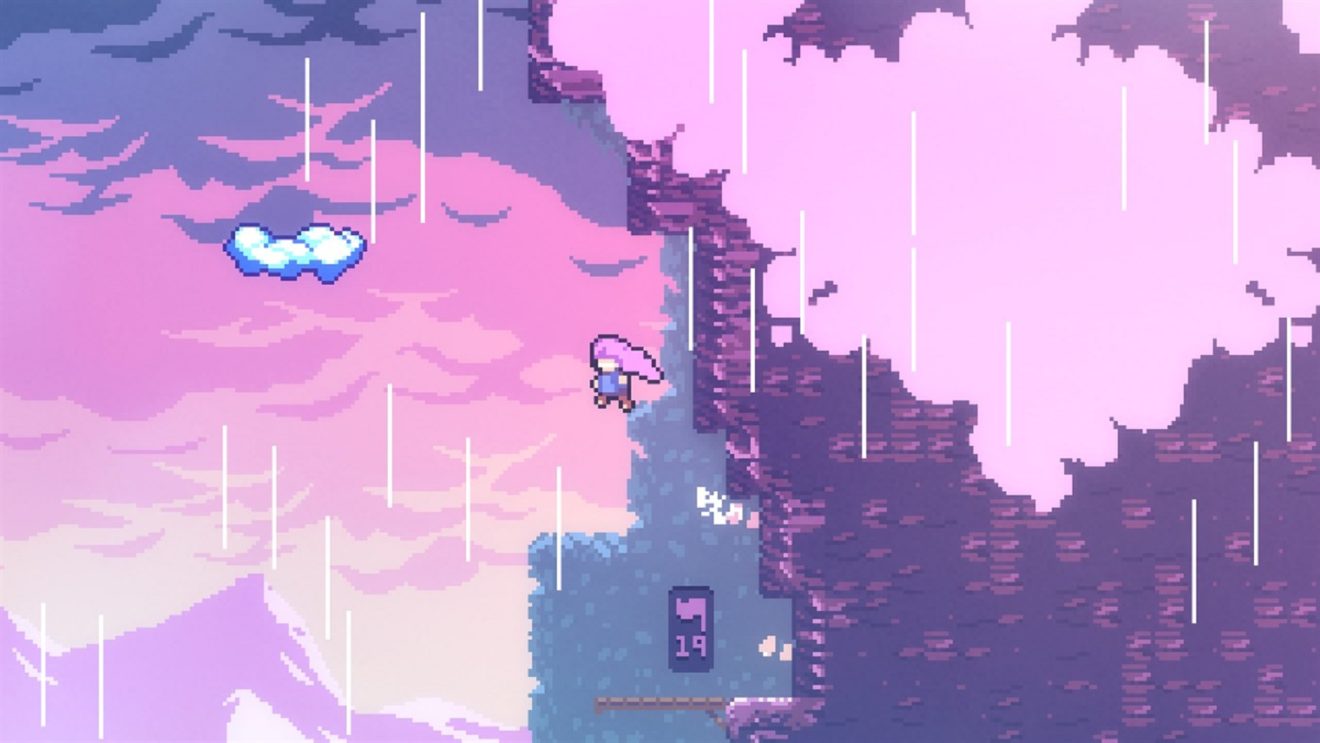 Microsoft has revealed the latest batch of titles coming to Xbox Game Pass for Console, PC, and Android.

The first arrival of this latest batch is Sunhead Games’ adventure game Carto (Console and PC), which joins the pass on October 27th.

The final game being added to Xbox Game Pass in this batch is Ark: Survival Evolved: Explorer’s Edition, which is coming to Android, Console, and PC on November 17th.

Microsoft also announced that several games will be leaving the pass at the end of the month. From October 30th, the following games will no longer be playable via Xbox Game Pass:

Xbox Game Pass is available now on Xbox One and PC for $9.99.