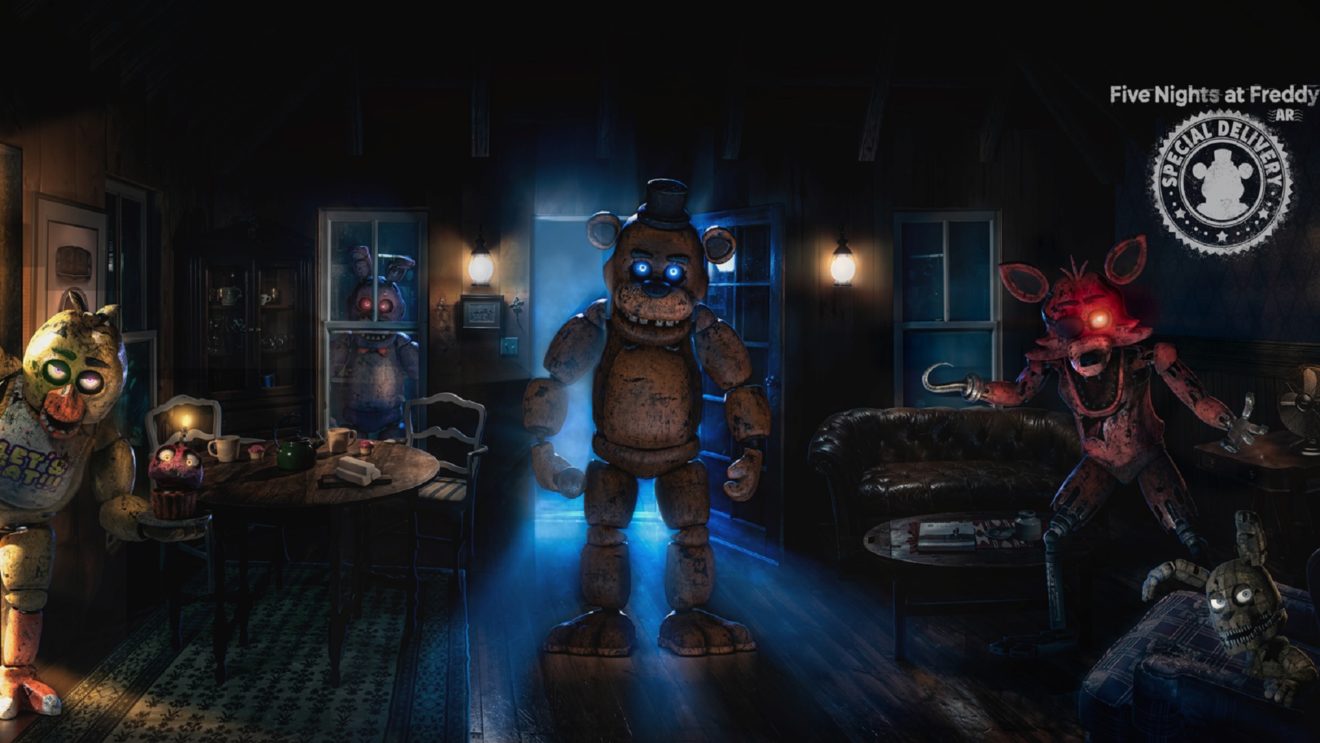 Illumix has announced that it will be bringing a new augmented reality Five Nights at Freddy’s game to mobile devices this fall.

“Augmented Reality offers new ways for players to interact and engage with their favorite franchises by blending real-world environments, fictional characters, and innovative gameplay,” Kirin Sinha, CEO and Founder of Illumix, said. “With Five Nights at Freddy’s AR: Special Delivery, we wanted to evolve beyond the traditional AR-optional geolocation gameplay and deliver a more meaningful AR experience by having AR as the core component of the game.”

Android and iOS users can preregister for the game over on the official website.