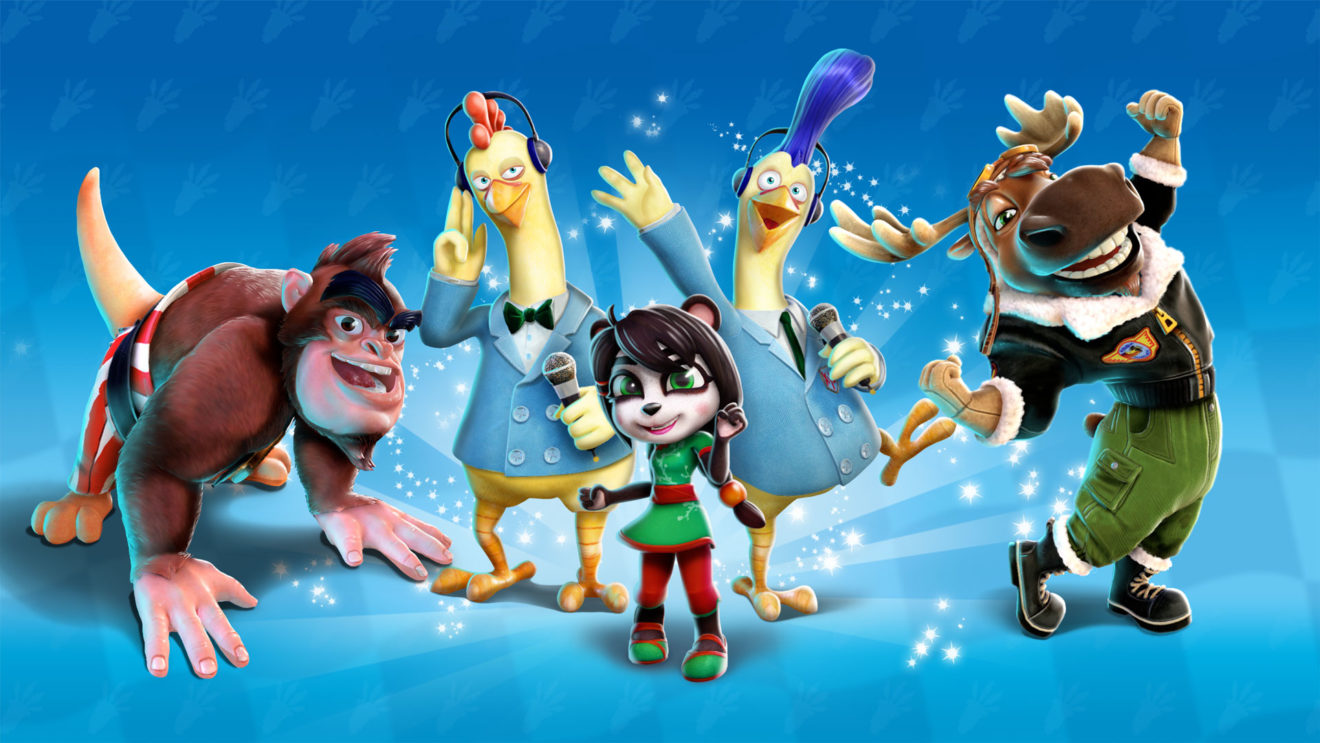 As usual, a new Grand Prix means a new track for players to race around. This time players can take on Gingerbread Joyride, which features a winter wonderland and a gingerbread village.

In addition to a new track, five new racers are joining the game’s roster. Classic character Rilla Roo, Yaya Panda from Crash Nitro Kart 2, and commentators Chick ‘n Stew will all be available from the Pit Stop. While brand new original character Hasty can be earned via filling the Nitro Gauge.

Players can also earn three new karts, the reindeer skin for Crash, the winter skin for Tawna, and the Winter Guardian skin for Spyro.