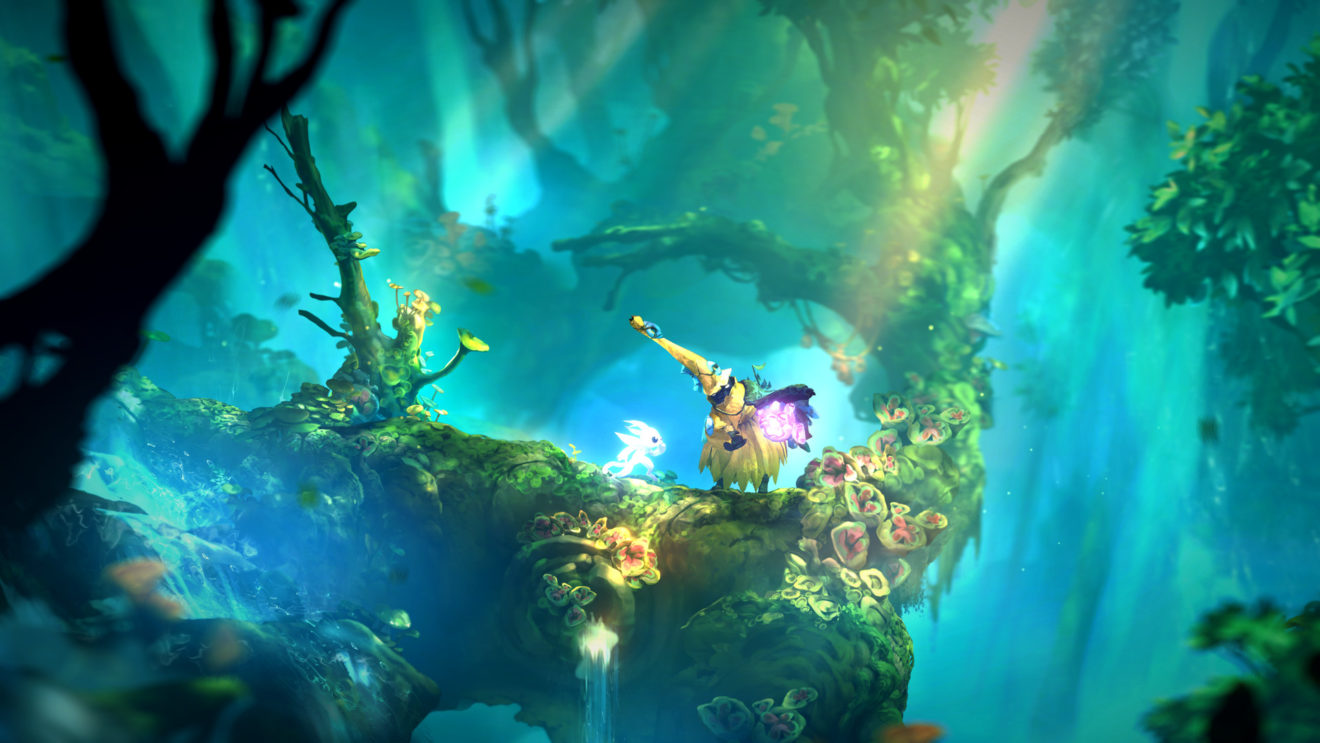 Microsoft has expanded the Project xCloud lineup with the addition of five more games.

From today, players who are part of the Project xCloud Preview can stream Ori & the Will of the Wisps, Batman: Arkham Knight, Mortal Kombat X, Lego Batman 3: Beyond Gotham, and Pillars of Eternity to their Android device.

More than 50 games are currently available for players to try out for free during the preview, including Ark: Survival Evolved, Black Desert, Cities: Skylines, Destiny 2, Devil May Cry 5, Gears 5, and State of Decay 2. Check out the full list of available titles here.

Project xCloud is scheduled to officially launch later this year.