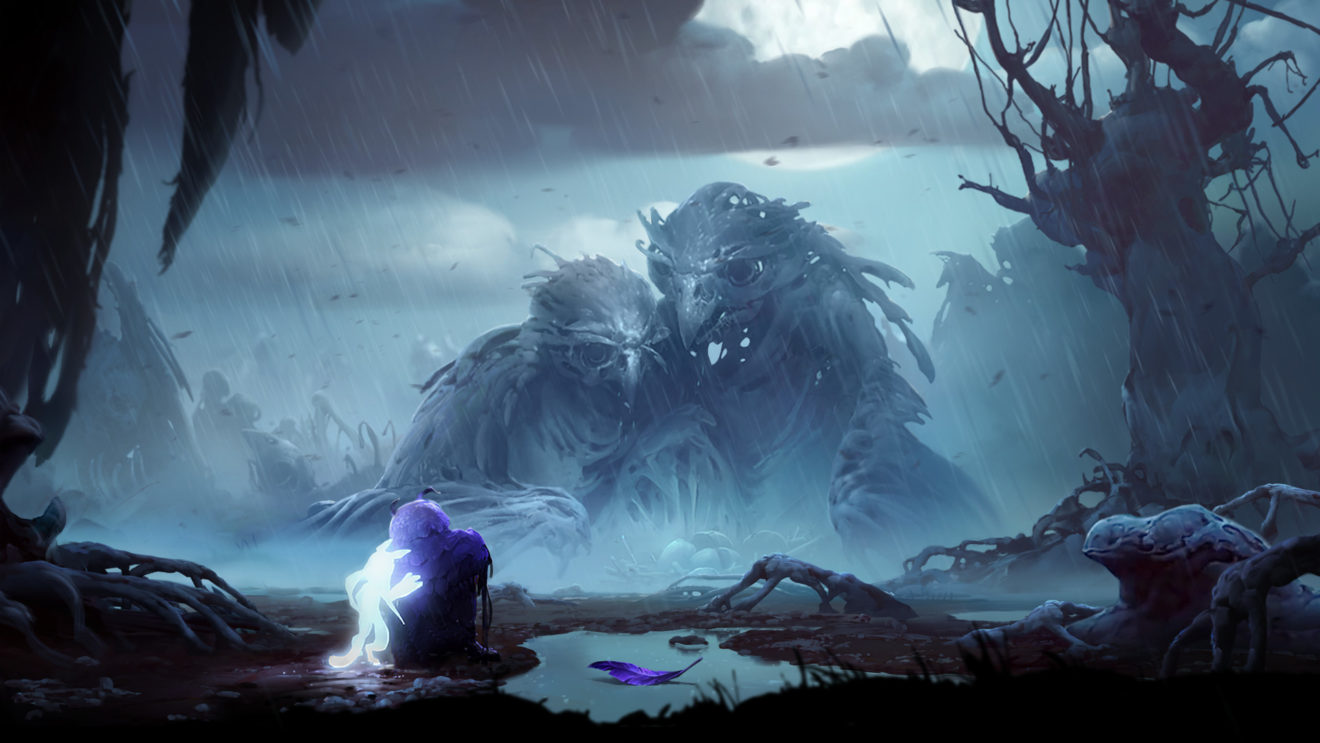 Microsoft has revealed that five more games will be joining Xbox Game Pass for PC this month.

Over the coming weeks, subscribers will be able to download and play Lord of the Rings card game The Lord of the Rings: Adventure Card Game, beat ‘em up Mother Russia Bleeds, puzzle-exploration game Pikuniku, and Train Sim World 2020.

Also coming to Game Pass for PC will be Moon Studios’ platformer Ori and the Will of the Wisps, which will be available from day one.

On top of the above, Xbox Game Pass subscribers will also be able to play the second beta test for Ninja Theory’s Bleeding Edge and the Juggernaut Edition of State of Decay 2. This new edition of Undead Labs’ survival game includes an open-world map, graphical improvements, and more.