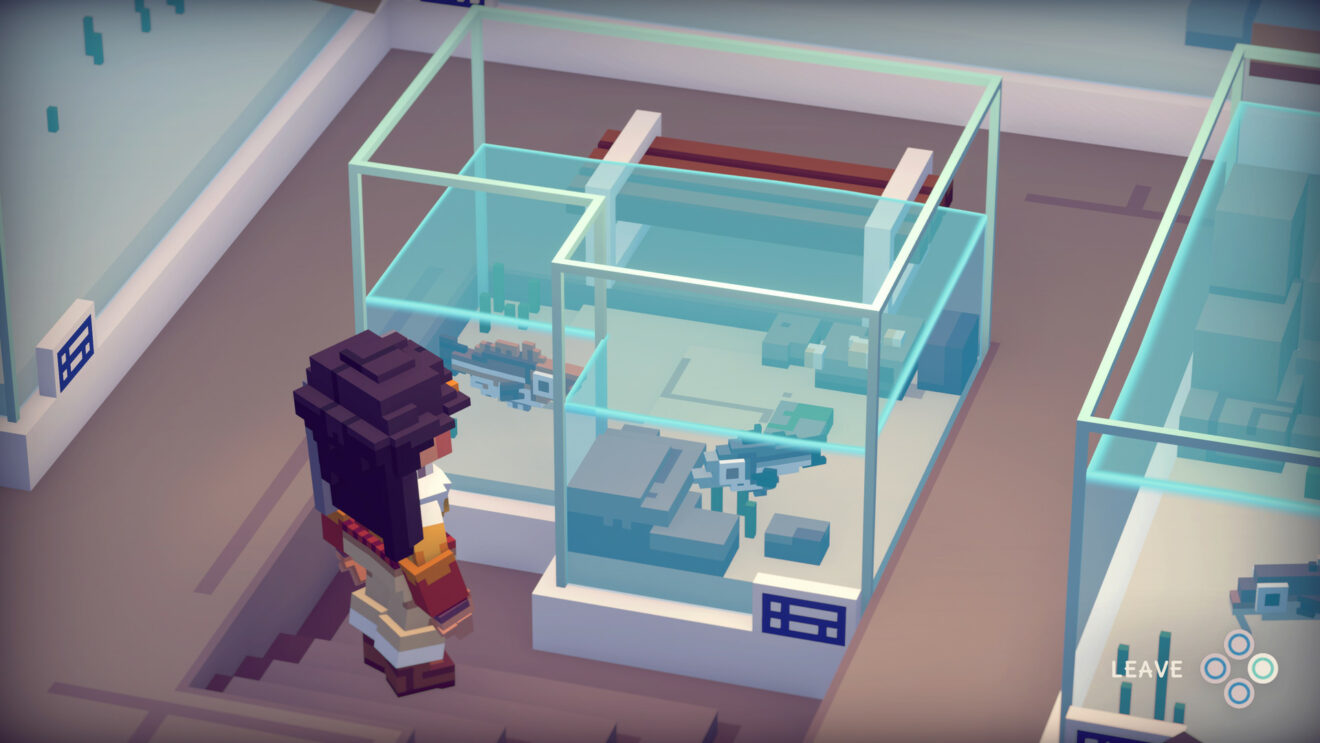 The game has been pushed back from its originally planned October 7th release date to October 26th on Xbox and PC. According to developer Bunnyhug, a few bugs “have made getting a clean release build difficult” so a couple more weeks are needed.

“The game is delayed, but not by much! We at Bunnyhug have been working on Moonglow Bay for 4 years alongside Coatsink to make the best experience possible. Sadly, over the last few weeks we’ve been encountering some pesky bugs which have made getting a clean release build difficult,” the developer said. “The game is now in a good place and in the final stage of development, but still needs to pass the final hurdles, so to ensure all is right as rain, we’ll be releasing Moonglow Bay on October 26! We hope you can enjoy what’s coming!”

The game is set in Moonglow Bay, a once-bustling hub until rumors of dangerous, fantastical creatures ruined the fishing trade. Players are dropped into the town with the aim being to start a new business and attempt to revive Moonglow Bay.

Moonglow Bay is now set to launch on October 26th for Xbox Series X/S, Xbox One, and PC. The game will also be available through Xbox Game Pass on console and PC from launch.