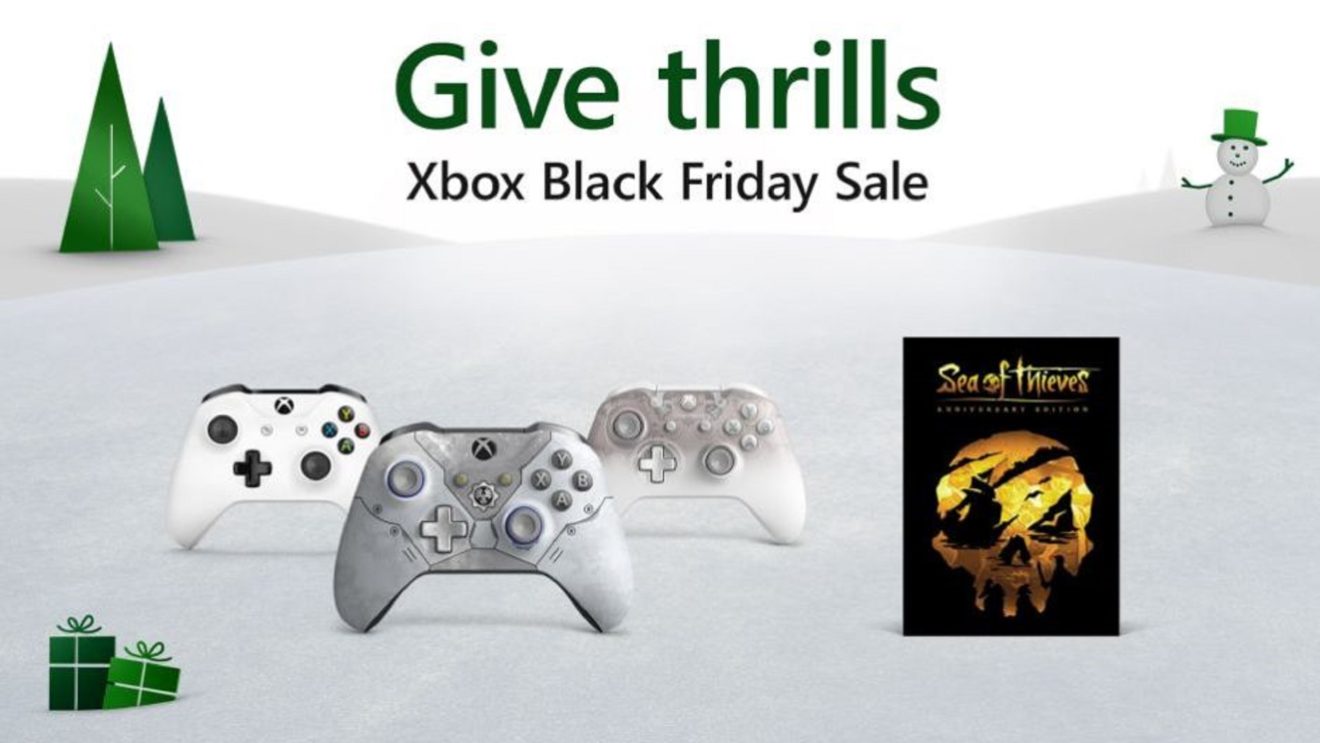 Microsoft has revealed two deals that it will be offering to Xbox players this Black Friday.

Both of the above deals will be available from November 24th through December 2nd. However, Xbox Game Pass Ultimate subscribers and Xbox Live Gold members will get early access to these deals from November 21st.

Microsoft added that the complete lineup of its Black Friday discounts will be revealed during the next episode of Inside Xbox on November 14th.