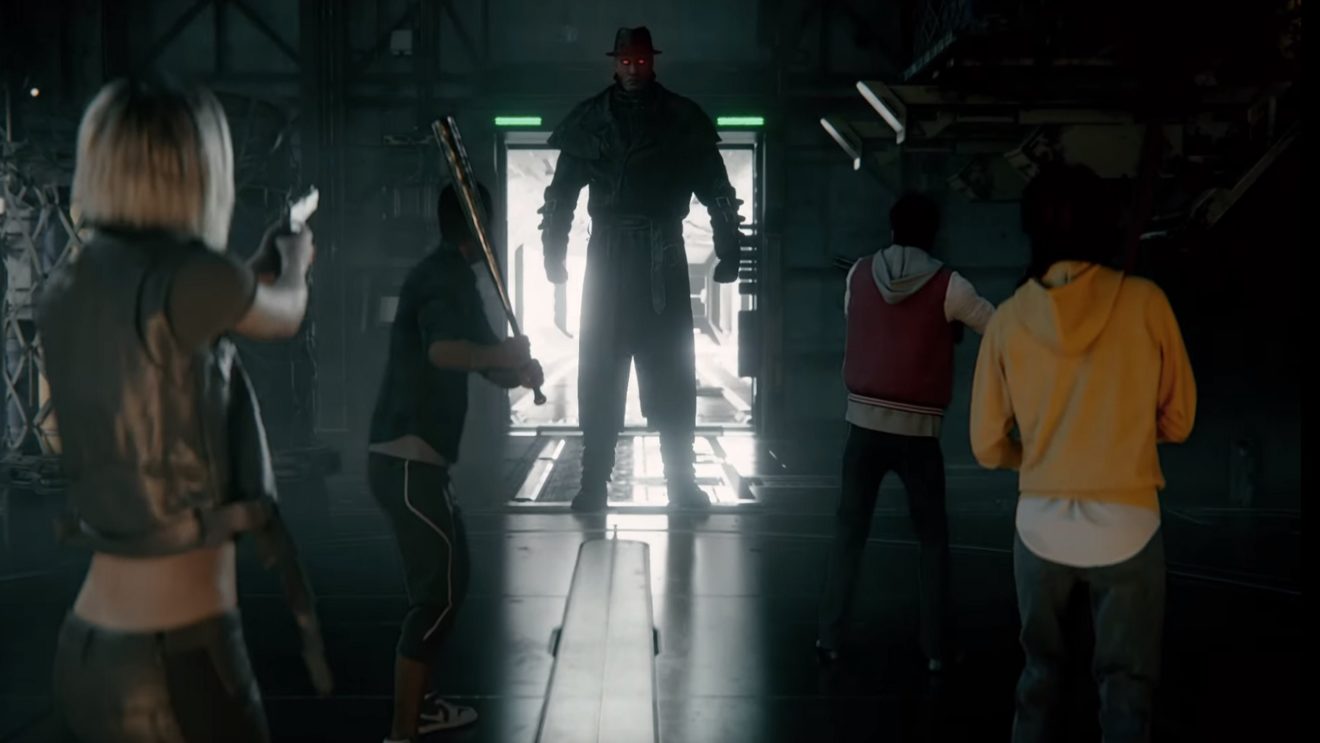 In the trailer, we see a group of four characters taking on Zombies and a Licker using guns and melee weapons. After surviving the onslaught, the group is confronted by a Tyrant with glowing red eyes. Watch the trailer below:

That’s all the information we have for now, but the trailer promises that more details will be shared during Tokyo Game Show, which gets underway later this week.

Project Resistance is in development for Xbox One, PlayStation 4, and PC.