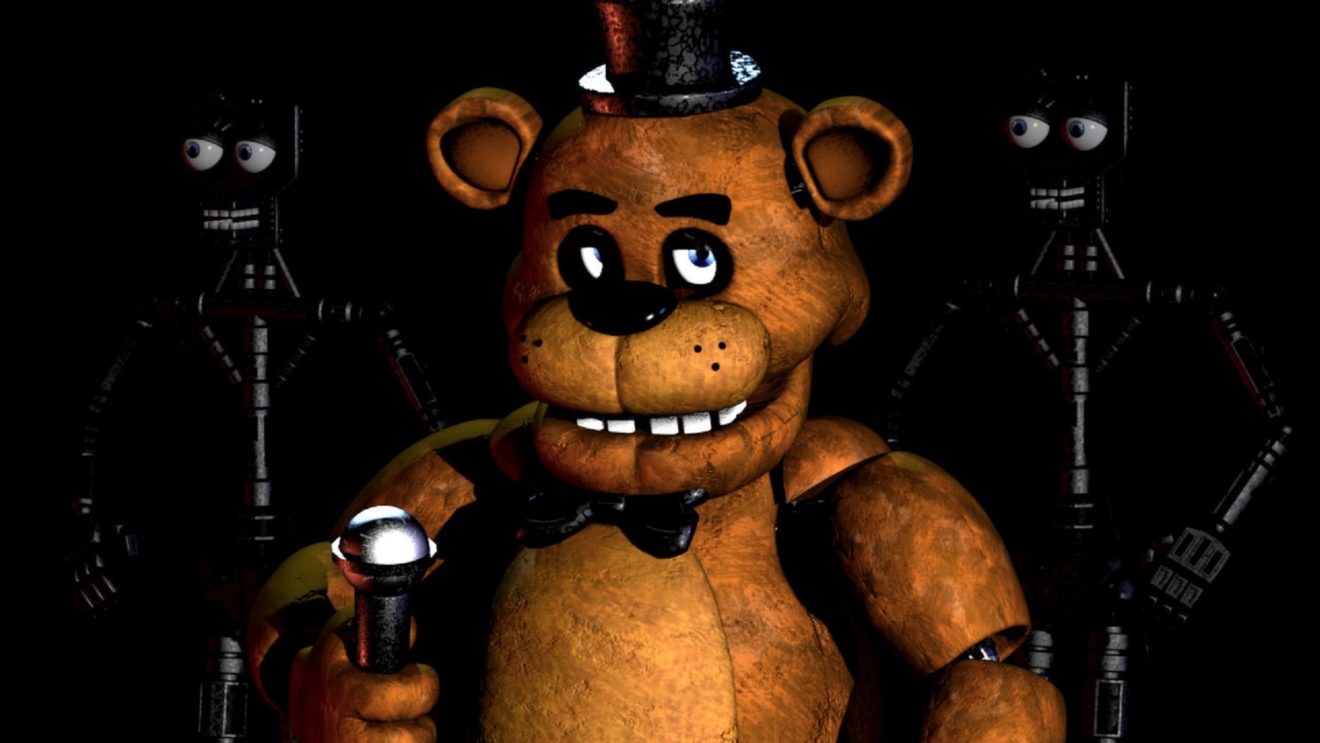 The first three entries in the Five Nights at Freddy’s series will arrive on Nintendo Switch on November 29th, Nintendo has revealed.

The first two entries in the game put players in control of a security guard at Freddy Fazbear’s Pizza. Players must watch security cameras to keep an eye on the animatronics which have been acting strangely. While the third entry is set 30 years later and sees the old pizzeria reimagined as Fazbear’s Fright: The Horror Attraction.

Five Nights at Freddy’s originally released for PC in 2014, with the second entry following a couple of months later, and the third in 2015.