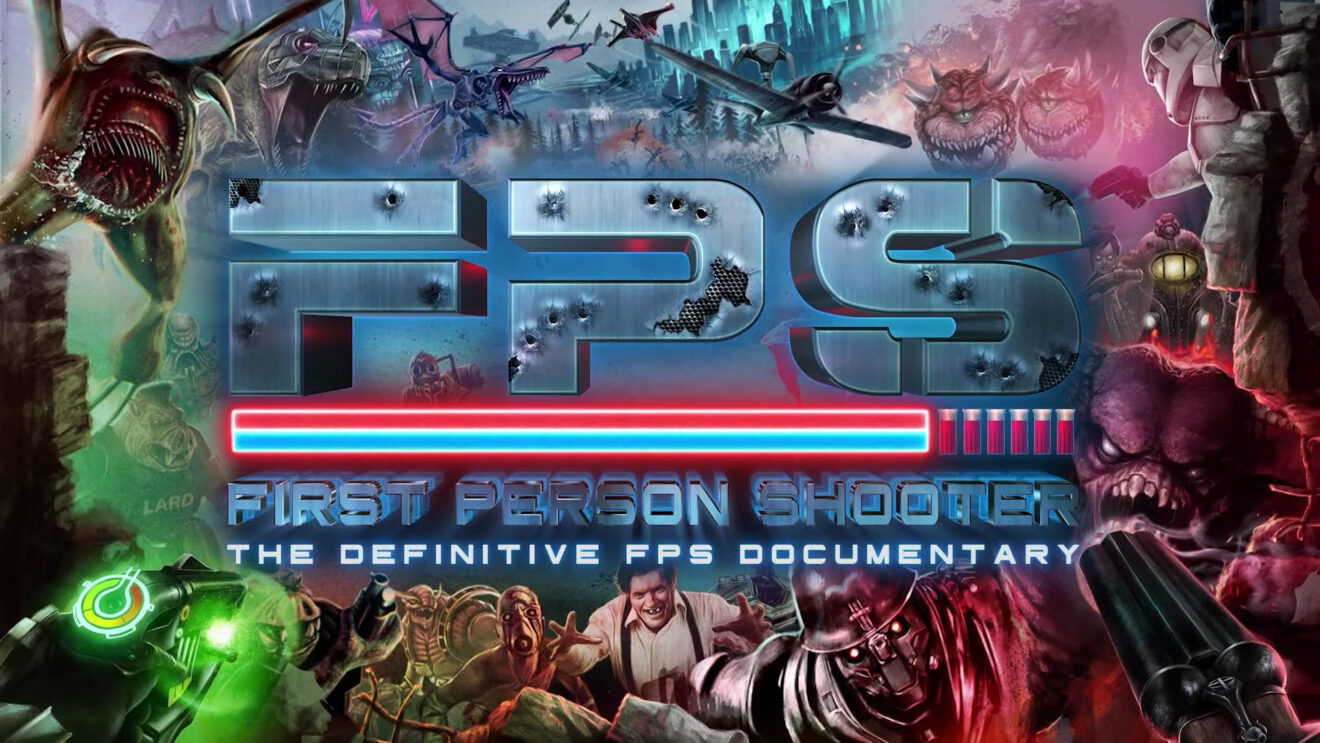 As you can probably guess from the title, the film will chart the birth and growth of modern gaming’s most successful genre from its origins to present day. It looks to be a substantially deep dive, too, clocking in at over three hours and buoyed by interviews with dozens of the developers behind some of gaming’s most iconic shooters. In this trailer alone, you can spot, Deus Ex director Warren Spector, Unreal designer (and 2000s fashion icon) Cliff Bleszinski, id Software’s John Romero, John Carmack, Tim Willits, and Tom Hall, and a whole lot more. All told, 48 people lent their insights to the doc.

The documentary is being co-directed by Chris Stratton and David L. Craddock, and co-written by Craddock and friend of the site Richard Moss.

The team held a successful Kickstarter campaign early last year and has wrapped up photography, but it’s back with a second round crowdfunding on Indiegogo to help cover postproduction costs. If you’d like to secure a digital or disc copy of the movie, some ’90s-FPS-themed swag, or a producer credit—or if you just want to help the doc get across the finish line—check it out.

First Person Shooter is planned for release sometime in the fourth quarter of 2022.

Josh Harmon
Josh picked up a controller when he was 3 years old and hasn’t looked back since. This has made him particularly vulnerable to attacks from behind. He fell in love with EGM during the Dan Hsu era, so joining the magazine as an intern way back in 2012 felt like a dream come true. Now, as Editorial Director, he’s excited to lead EGM somewhere new.
Share
Post tagsFirst Person Shooter