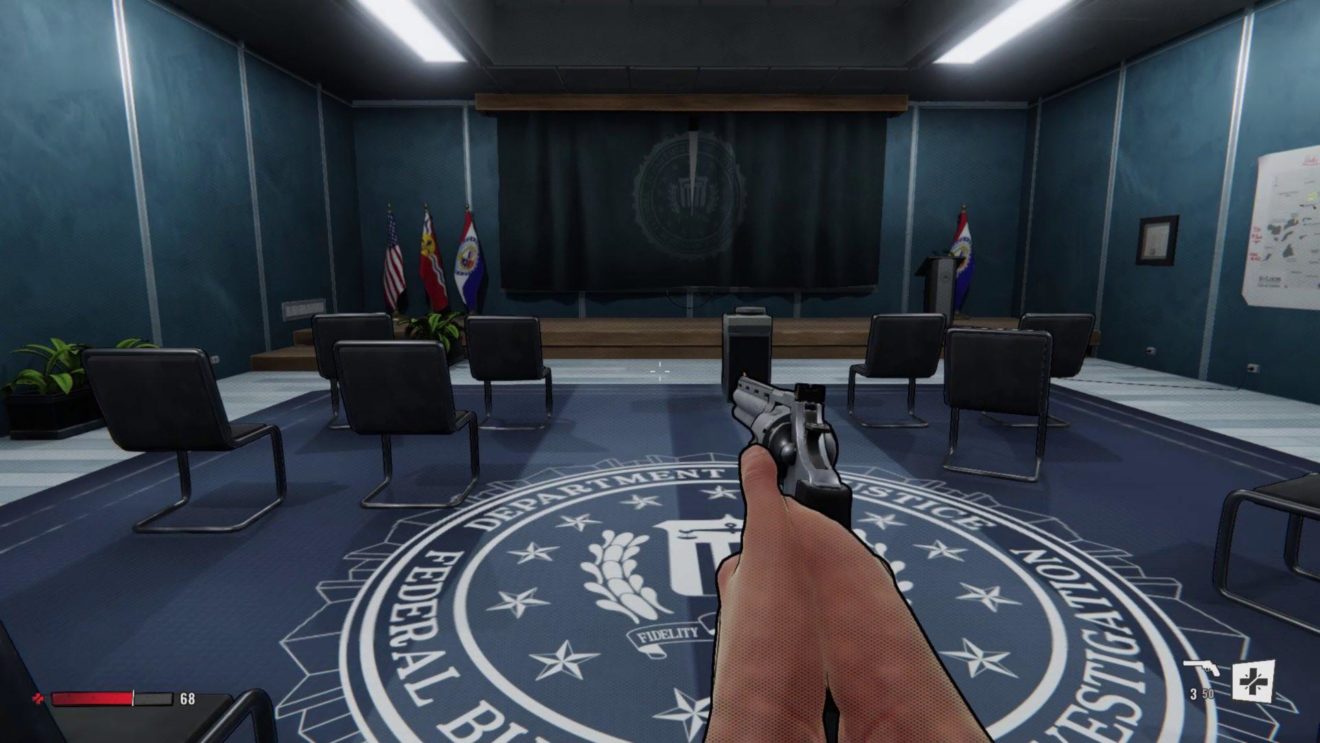 Microids has released the first batch of screenshots for its upcoming remake of cell-shaded shooter XIII.

The game puts players in control of Thirteen, a soldier who has lost his memory and is accused of assassinating the President of the United States. Thirteen wakes up on Brighton Beach with nothing but a small key and a tattoo of the roman numeral “XIII” as clues. Players must work their way through 34 levels to discover what happened.

The upcoming remake was originally scheduled to launch this November, but the publisher recently pushed it to 2020 to give the development team a little more time.

“We are thrilled with PlayMagic’s work so far,” François Coulon, Head of Production at Microïds, said. “This additional development time is needed to reach the level of polish we’re aiming for. The announcement was greeted by an overwhelming response from the community and we’ll make sure to deliver the best possible game to our fans.”

XIII will be released in 2020 for Xbox One, PlayStation 4, Nintendo Switch, and PC.