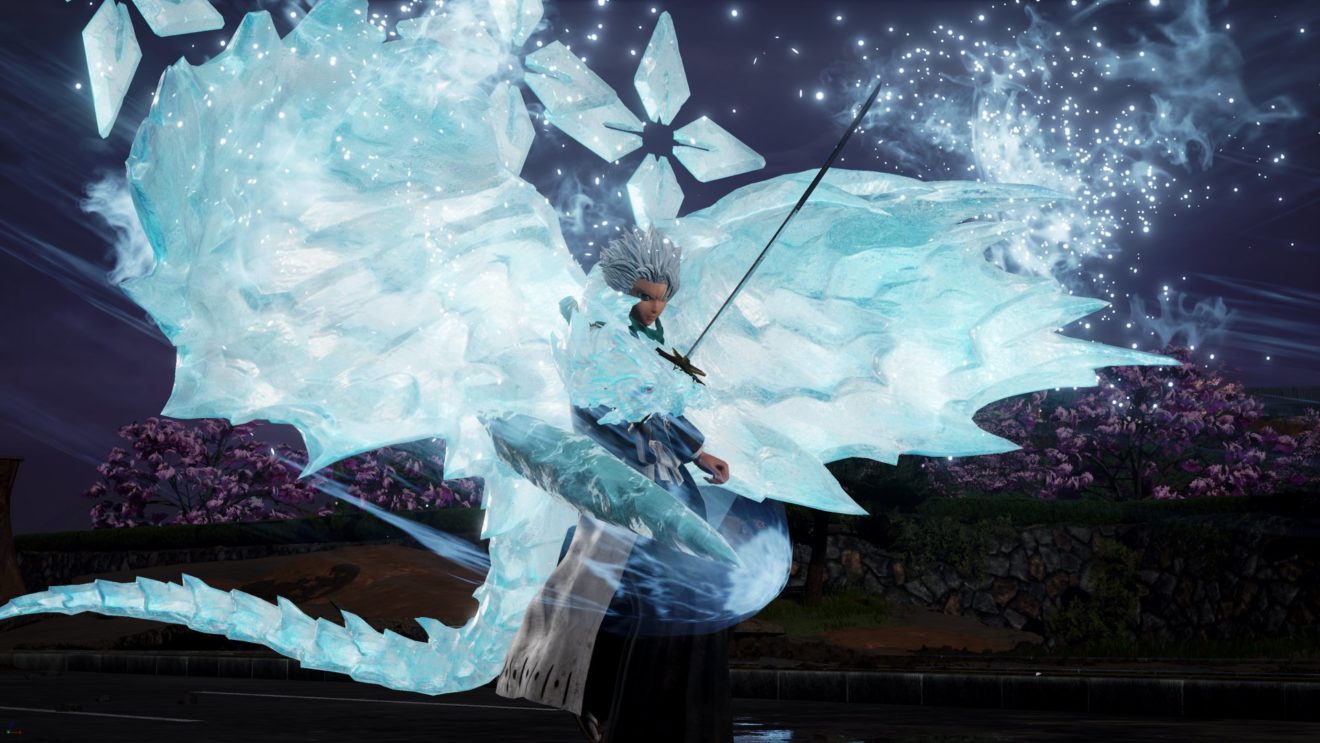 Toshiro Hitsugaya comes from Bleach and is captain of the 10th Division in the Gotei 13. Check him out in the screenshots below:

Hitsugaya will arrive in the game alongside Naruto’s Madara Uchiha in late 2019. Both characters will be included in the game’s Character Pass, which grants seven days of early access to nine DLC characters. Five of these characters have been released so far.