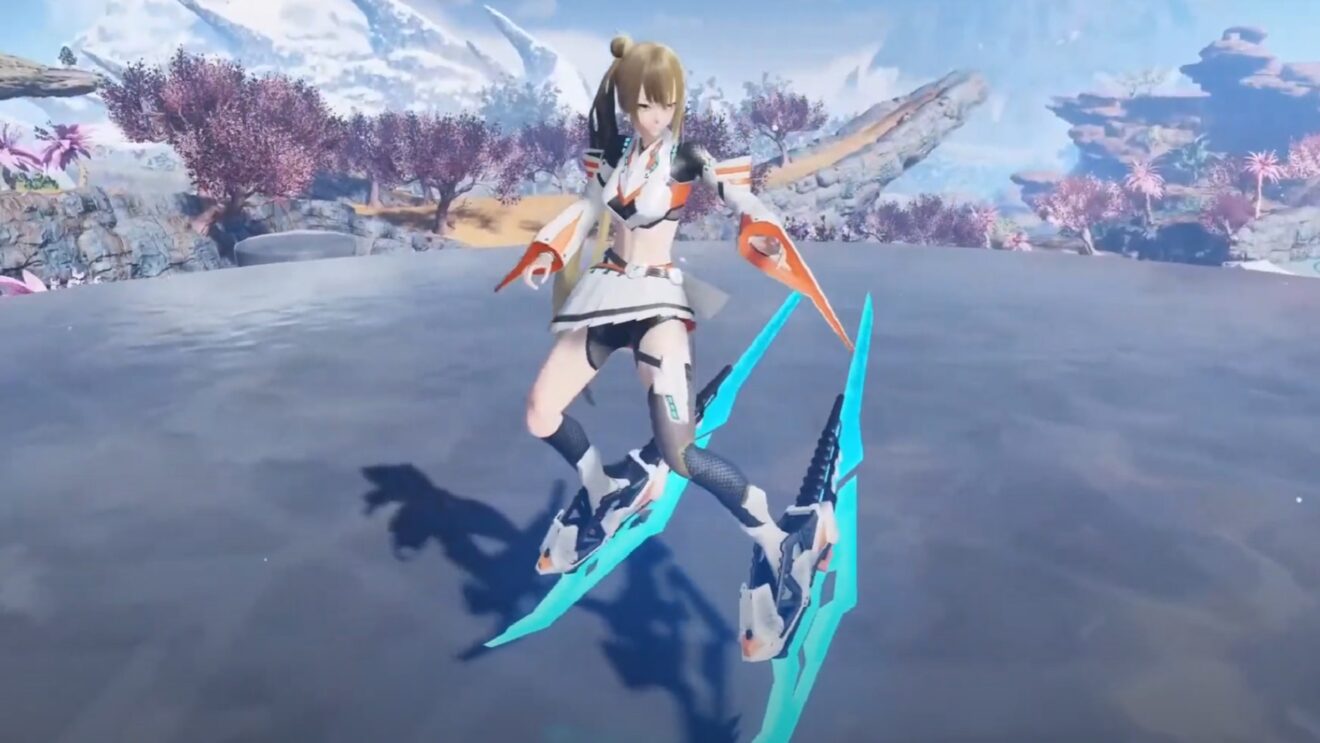 The Bouncer is due to release in October and will have access to the Jet Boots and Soaring Blades weapons at launch, with both utilizing a mixture of close-quarters and mid-range attacks. Get a look at the class in action below at around the 17:10 mark:

Before Bouncer arrives in October, Sega will be hosting a Sonic Collaboration Campaign starting September 1st. During the event, players will be able to get their hands on Sonic-themed cosmetics, including emotes, a new Dash Motion, and more.

Also starting on September 1st is the first part of the Autumn Event, which features a fall makeover for the city and fields, a reward for finding mischief symbols in the city, new limited-time tasks, seasonal enemies, and the Frostel series of weapons. The second half of the event begins on September 15th and features an updated shop, new tasks to complete, the return of Gigantix Nex Aelio, and more.