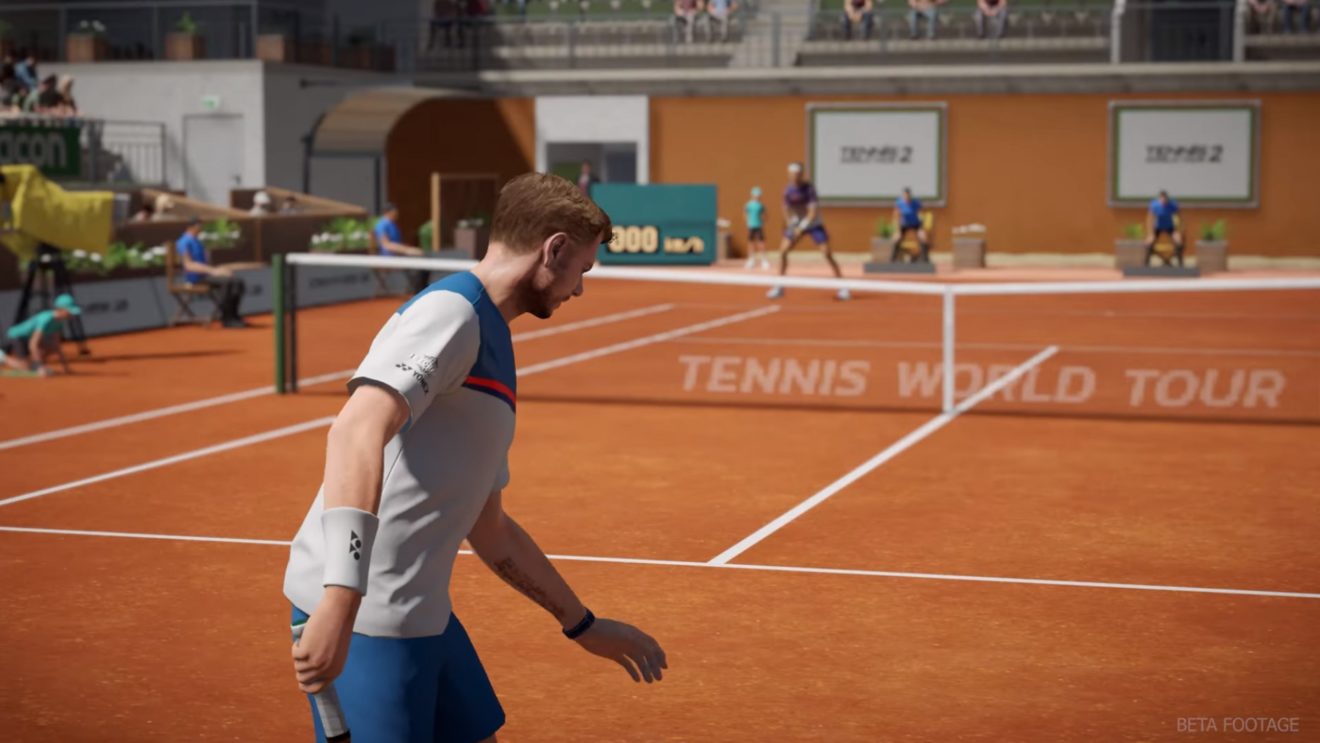 The upcoming sequel has been redesigned from the ground up and features faster gameplay, more animations, multiple official stadiums, and 38 tennis stars. Players can also take part in doubles tennis and a new mode called Tie Break Tens, which is a shorter format where the winner is the first to 10 points.

“Big Ant is a specialist in sport simulation and the studio shares our gaming vision for what we want to offer tennis fans with the Tennis World Tour franchise. We are delighted to be extending this partnership and to benefit from the expertise of these passionate and talented developers,” Benoît Clerc, Head of Publishing at Nacon, said.