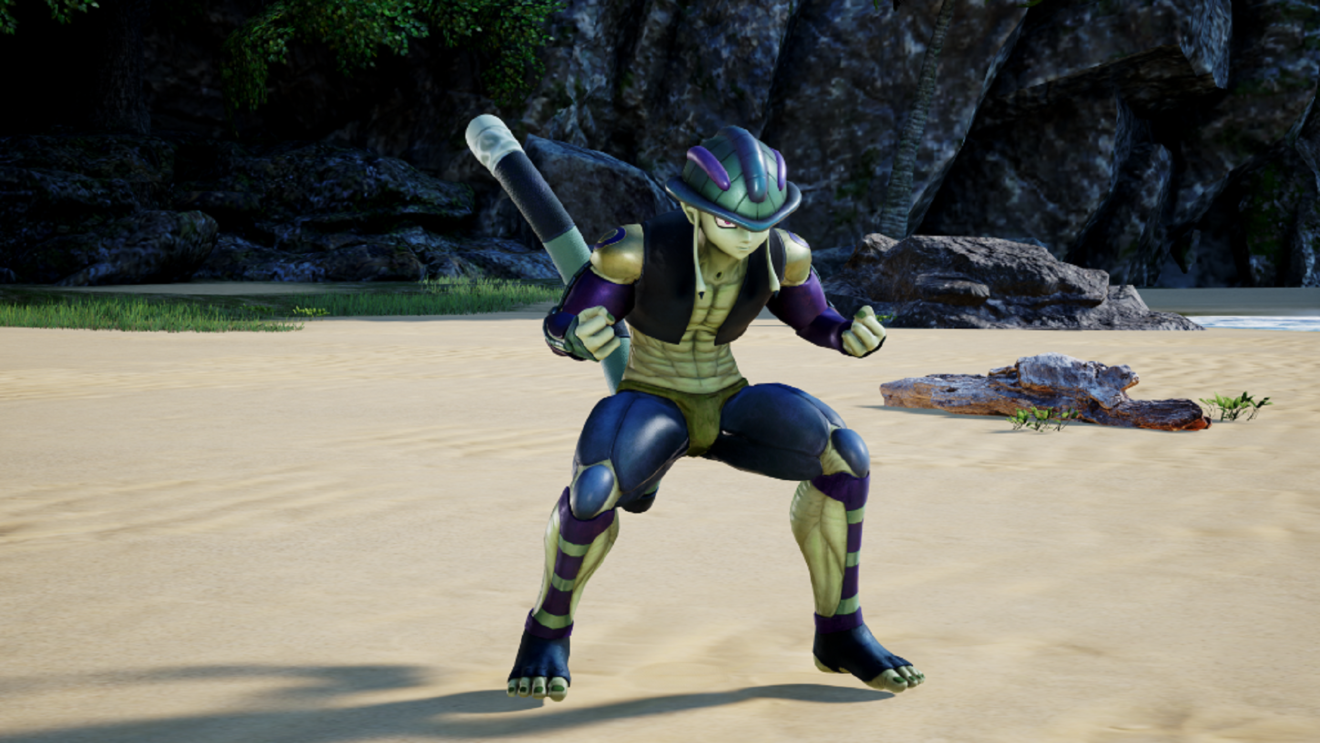 Meruem from Hunter X Hunter is the second character to be introduced as part of the game’s second Character Pass. See Meruem in action below:

Character Pass 2 is available to purchase now and grants four days of early access to five additional characters and a set of abilities and costume elements for each character. The first of these five characters, Shoto Todoroki, joined the roster in May.

Jump Force is available now on Xbox One, PlayStation 4, and PC. A Deluxe Edition of the game, which includes the first Character Pass, is also coming to Nintendo Switch on August 28th.