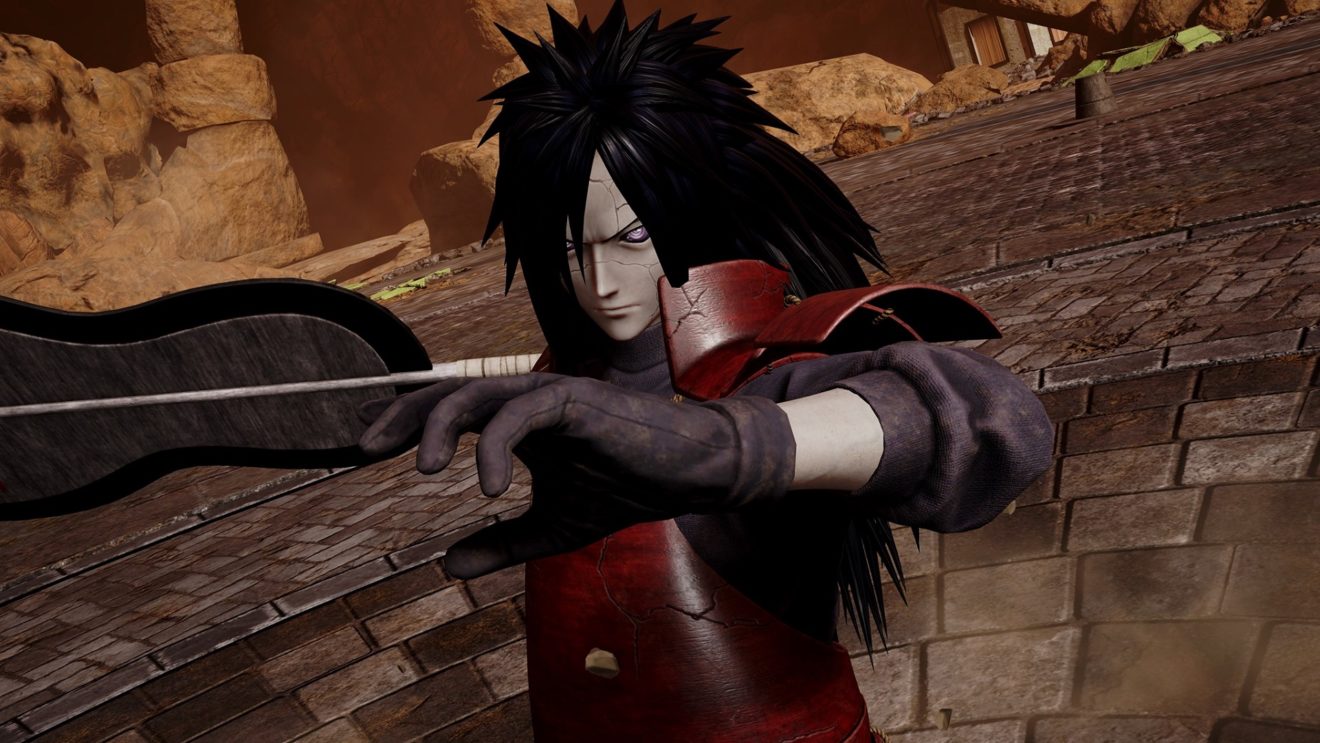 Madara Uchiha is the leader of the Uchiha clan and is part of the Naruto universe. He will be joining the Jump Force roster this winter, according to the publisher.

Owners of the game’s Character Pass will get one week of early access to the character. In addition to Uchiha, Character Pass owners get access to Seto Kaiba (Yu-Gi-Oh!), All Might (My Hero Academia), Biscuit Krueger (Hunter X Hunter), Trafalgar D. Water Law (One Piece), Hitsugaya Toshiro (Bleach), and Grimmjow Jaegerjaquez (Bleach).