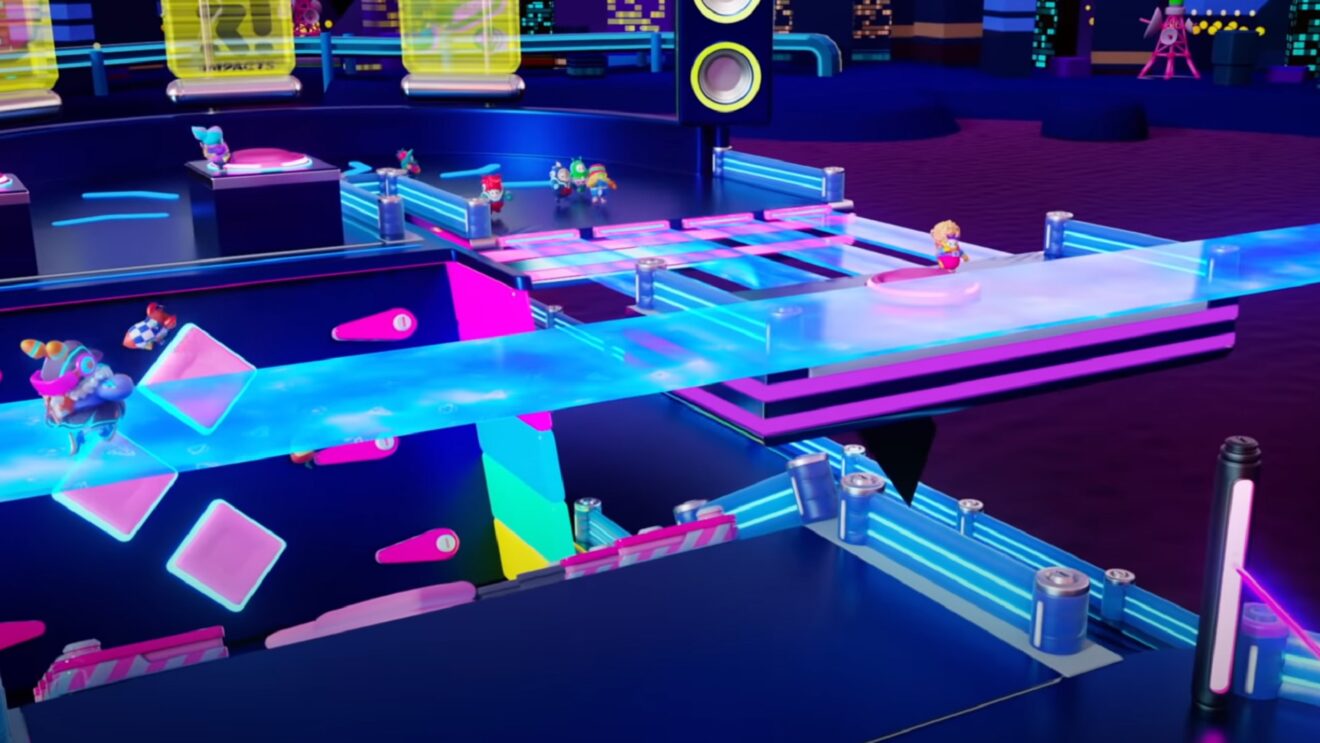 The level places players on a seesaw and proceeds to fire inflatable stars, planets, magnets, controllers, and more at them. Resist being knocked off to make it through to the next round.

In addition to the new footage, the developer went over the numerous bugs that will be fixed with the release of Season 4, including beans randomly ragdolling, latency issues, continuously falling in Hex-A-Gone, and more. Read the full list below: