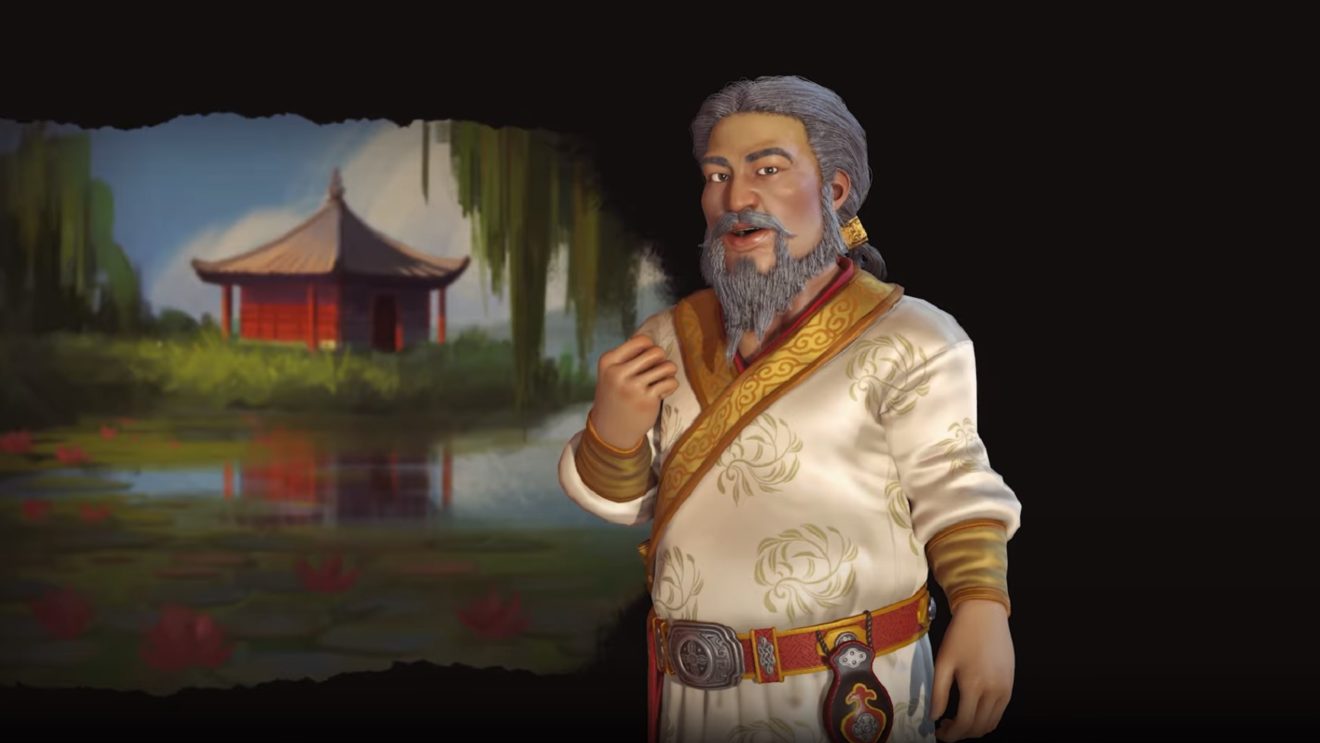 Firaxis Games has shared a first look at Kublai Khan, the new leader for China and Mongolia in Civilization VI.

Kublai Khan was the ruler of the Mongolian Empire and founded the Yuan Dynasty in China. The grandson of Genghis Khan “created an empire that ran from the Korean Peninsula to the edges of modern-day Baghdad.”

Khan’s unique ability is “Gerege,” which provides one extra Economic policy slot in any government and grants a random Eureka and Inspiration when establishing a Trading Post in another civilization’s city for the first time.

The new leader will be available for New Frontier Pass holders tomorrow, January 28th, as part of the Vietnam and Kublai Khan Pack. This latest DLC introduces Vietnam as a new civilization, a new alternate leader for China and Mongolia, the Preserve district, and the Monopolies and Corporations game mode.