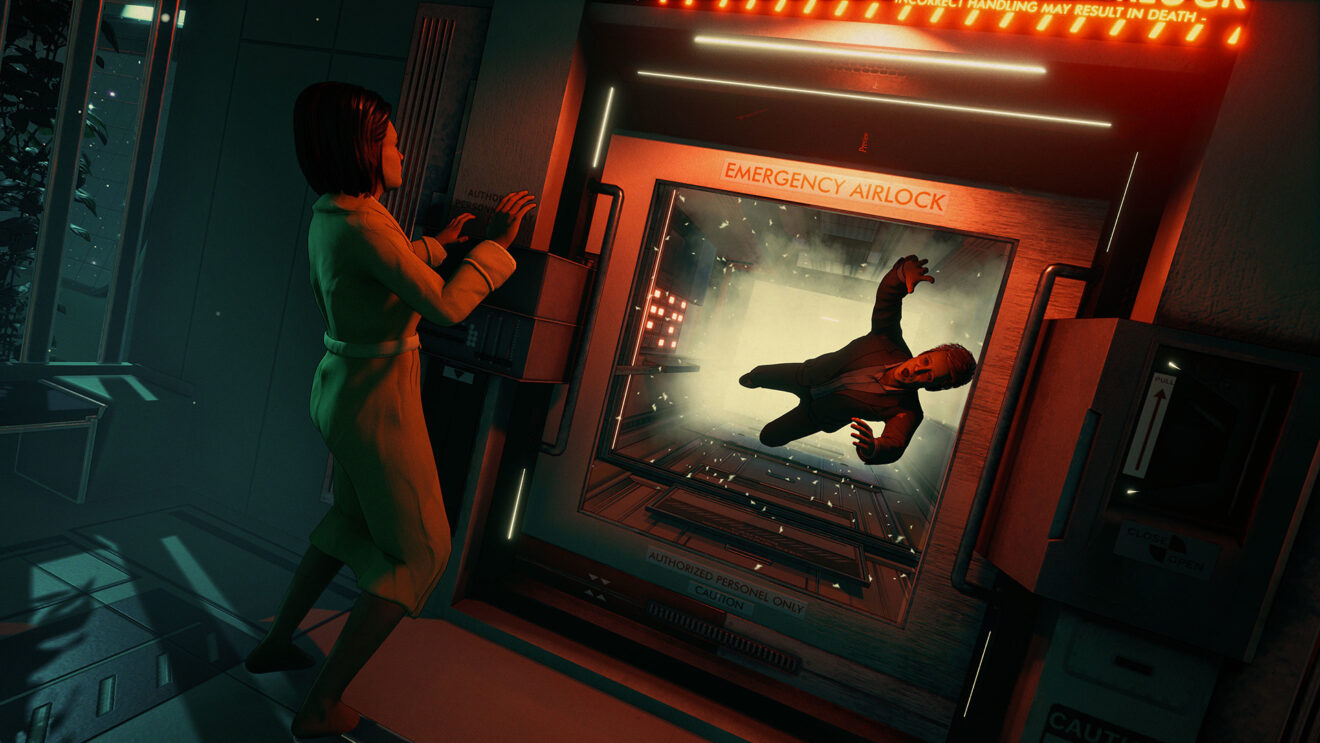 The game casts players as either a Resident or Personoid. The Residents must shut down the Central Artificial Intelligence Network of the intergalactic cruise ship ISS Alithea before the Personoids take control of the ship.

Also available for free this week is single-player cyberpunk isometric RPG Gamedec – Definitive Edition. Both games are free to download and keep from the Epic Games Store until January 19th.

Next week, Epistory – Typing Chronicles will be the free game from January 19th through January 26th.