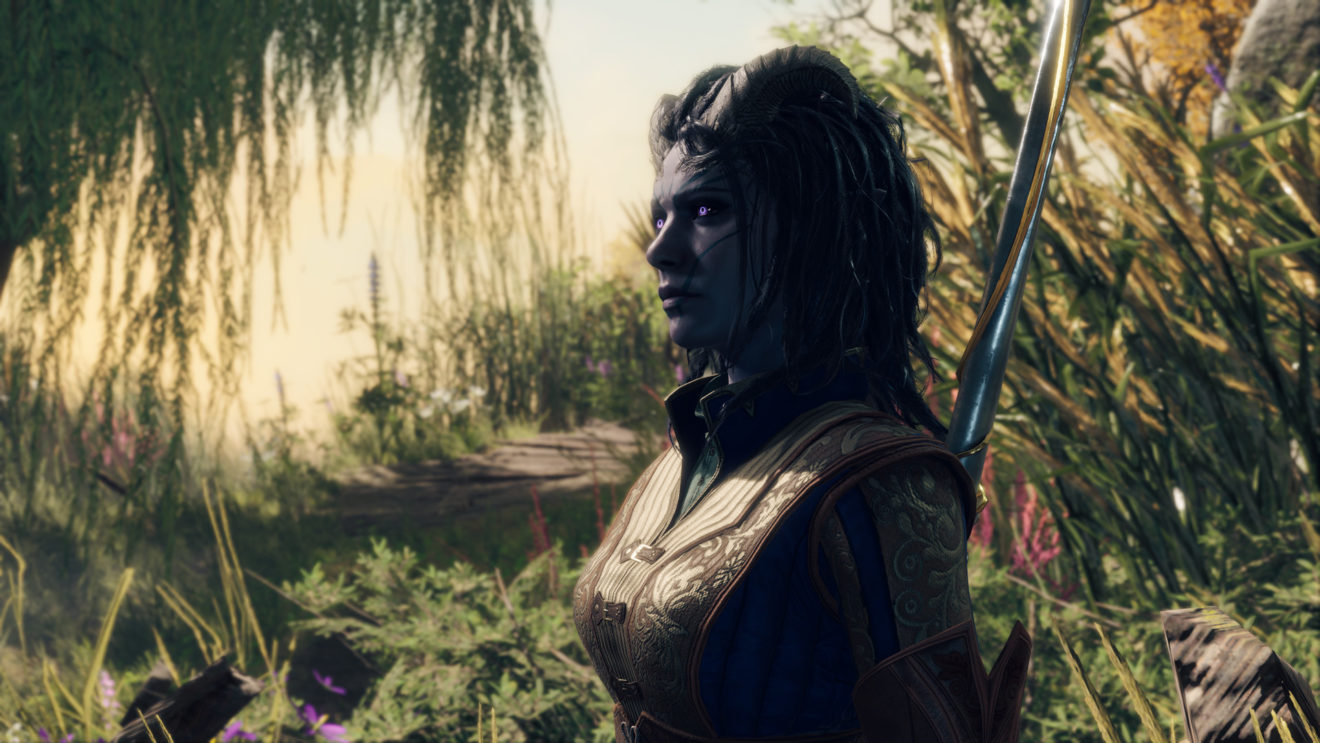 Larian Studios has pushed a new hotfix live for the early access version of Baldur’s Gate 3.

This first hotfix addresses a number of crashes relating to using rush-type actions, the target camera, and character creation. There are also fixes for overlapping items in the inventory, summons showing up as regular companions, and immovable objects not being immovable. Read the full patch notes below:

“We’re still working on the multiplayer issues that some of you are experiencing (and we’re very close to solving several of them), but Hotfix 1 already fixes a number of issues and covers other things you reported,” the developer added. “As a general message, if you’re having difficulty getting the game running, or are experiencing crashes, switch the game to DX11 mode (in the launcher, click the gear), and make sure you have the most up to date graphics drivers.

“We also recommend in some cases disabling the Steam / Discord overlays, if you experience slowdowns while activated.”

Early access is available now on PC, Mac, and Stadia and features the complete first act of the game.